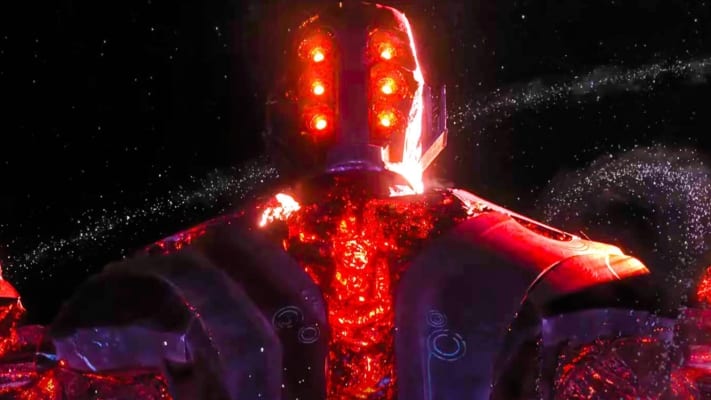 Many fans have been waiting to see The Eternals, which is supposed to take the Marvel Cinematic Universe into an exciting new direction. The film will actually take advantage of the world’s history to show the 7,000 years that the titular Eternals have lived on Earth. It will then lead into modern day, and as the final trailer has revealed, The Eternals will actually explain what the group is up to post-Avengers: Endgame. It’s definitely going to be an interesting piece to the overall puzzle of the Marvel Cinematic Universe. And you can see for yourself in the newly released final trailer for The Eternals that they seem to be doing a very good job with that. In fact, the trailer also reveals the film’s villain – which should be an exciting addition to the overall franchise as well.

The brand new trailer for The Eternals expands on the film quite a bit more than the first look we had. As you can see, the final trailer for the film is especially exciting. Luckily we won’t have much longer to wait to see this new roster of characters on the big screen, as the film is scheduled to be released in just a few months. This should definitely be an exciting time for a MCU fan.

The highly anticipated and massive superhero film was directed by Chloé Zhao from a screenplay written by Matthew and Ryan Firpo.

Audiences will finally be able to see the incredible Marvel Cinematic Universe epic The Eternals in theaters later this year on November 5, 2021.