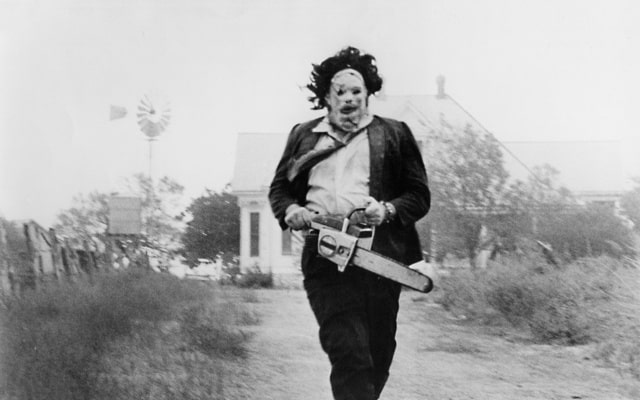 Fans have been anxiously waiting for news on Texas Chainsaw Massacre, the upcoming sequel to the classic 1974 horror film The Texas Chain Saw Massacre. While Leatherface has maintained pop culture status by appearing in a variety of films, comics, and even video games – it isn’t often that the brand has gone back to its gritty and horrifying roots. As such, that makes the promise of Texas Chainsaw Massacre – which aims to return to the original film’s story – that much more appealing. Now it’s been revealed that Netflix has actually acquired global rights for Texas Chainsaw Massacre. This means fans will be able to stream the horrifying new film from the comfort of their own homes.

As revealed via THR:

“The streaming giant has picked up global rights to the latest installment of Texas Chainsaw Massacre from Legendary Pictures.”

While plot details are still scarce, THR did reveal the following setup:

“The movie takes place years after the shocking events of the original, in a setting where Leatherface hasn’t been seen or heard from since. The film seeks to pick up where the Hooper and Kim Henkel film initially left off, bringing the most notorious horror franchise back to life in the same bold and provocative manner that it was first introduced to the world.”

With news that Netflix has acquired Texas Chainsaw Massacre, we should be expecting further details in the near future. It’ll be interesting to see how this new movie will fit in with the characters and storyline established in the original 1974 movie.

David Blue Garcia directed the film based on a screenplay written by Chris Thomas Devlin.

At this rate, we should have an official release date for Texas Chainsaw Massacre soon. So stay tuned to ScreenGeek for updates on that front as we have them.