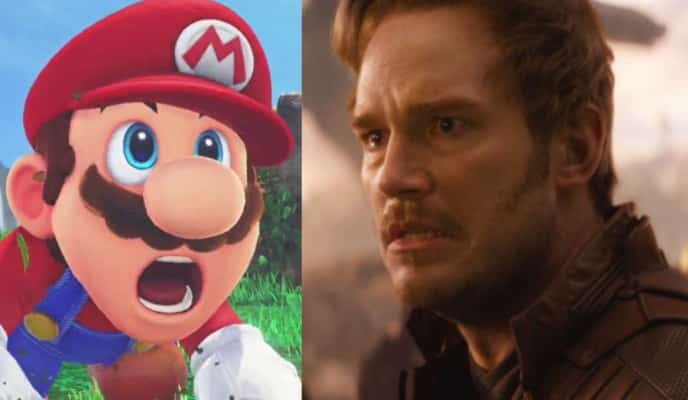 It was recently announced that Chris Pratt would be lending his voice to play the character Mario in the upcoming Super Mario Bros animated movie. This was a very massive announcement, especially considering how iconic of a character Mario is. However, many fans were displeased with the news – and even claimed that Chris Pratt being given the role of Mario is actually “italiaphobic.” Many fans were further upset that he was chosen over actor Charles Martinet, who has previously voiced the character in his video game appearances for several decades now.

As you can see in some of the tweets down below:

Yeah sure let’s get Chris Pratt to do an imitation of Mario for the animated Mario movie instead of getting, you know, the literal authentic voice of Mario who’s been the character for 3 decades to play the real deal. Let’s relegate Charles Martinet to “special cameos” instead.

Of course, as you can also imagine, some fans were also happy with Chris Pratt being announced for the Super Mario Bros movie.

so i did this because uh

I have been losing my shit over the Super Mario Movie Cast for like half an hour. I can’t do this.

Either way, it’s unlikely that Chris Pratt will be replaced in any way at this point. And he was clearly chosen to fit in with the rest of the cast which includes some huge Hollywood actors as the iconic Mario Bros characters. As such, we’ll probably be getting more details on the upcoming film soon. With this in mind, fans can stay tuned to ScreenGeek for any future updates on the film as we have them.

Super Mario Bros is being directed by Aaron Horvath and Michael Jelenic. The screenplay was written by Matthew Fogel. The film will also be produced by Illumination founder Chris Meledandri and Mario creator Shigeru Miyamoto of Nintendo.

The upcoming Super Mario Bros movie is scheduled for a release date late next year on December 21, 2022.