The Zodiac Killer Has Been Identified – Says Cold Case Team

According to a new report, an infamous but unidentified serial killer has been identified. For those unaware, during the closing stages of the 1960’s, a lone offender murdered five victims and seriously wounded a further two during an eleven month period. While the attacks themselves were particularly notable for the cold-hearted and unforgiving manner in which the victims were killed, it was the sinister pseudonym adopted by the killer that preserved his place in history: the Zodiac Killer.

Utilizing four different cyphers, Zodiac sent multiple letters to media outlets and police investigators, taunting them and threatening further acts of violence. The killer was even the subject of multiple movies – most notably 2007’s Zodiac – which was directed by David Fincher.

With the rapid evolution of various fields of criminal investigation such as forensics and digital surveillance, it becomes harder and harder for those who commit the most serious crimes to remain unidentified and at large from the authorities. While the likes of Netflix and Amazon Prime bring us regular offerings where criminal masterminds commit multiple murders, and taut the authorities whilst escaping detection, the reality is that very few real-life offenders ever pull off the perfect crime.

In fact, advances in the fields of DNA analysis and handwriting comparisons have even gone so far as to identify the offenders of killers from as distant a point as a century ago. But, as rapid as such developments are, they have only become a relatively recent phenomenon, and as little as twenty years ago, such techniques simply were not available for detectives investigating serious offences.

However, a team of independent investigators working on the case believe they have now finally unmasked the killer, who they state was a man named Gary Francis Poste. The team are known as the Case Breakers, and consist of over forty members. Amongst their ranks are a number of retired law enforcement officials, military intelligence officers and journalists. 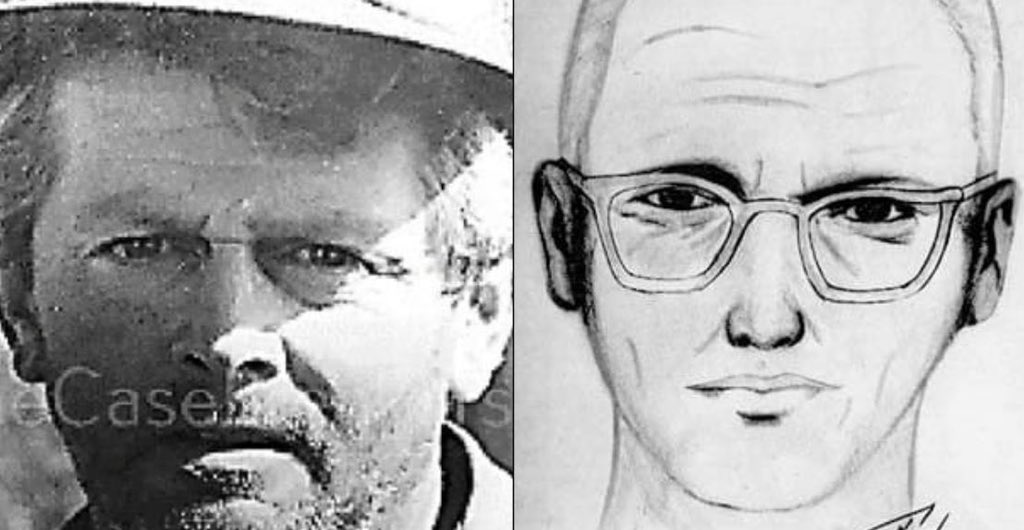 Former Military Official Jen Bucholtz is one of the staff who worked on the case, and in a recent interview with Fox News, revealed that the key detail to crack the case was the removal of all of the letters in Poste’s full name from one of the ciphers:

“So you’ve got to know Gary’s full name in order to decipher these anagrams,” Bucholtz said, per Fox News. “I just don’t think there’s any other way anybody would have figured it out.”

The team also point to interviewed with a Californian woman who previously lived near Poste, who revealed that the suspect was obsessed with firearms, and was controlling and coercive of his wife:

“He lived a double life. As I’m adult thinking back, it all kind of makes sense now. At the time when I was a teenager, I didn’t put two and two together until I got older. It hit me full-blown that Gary’s the Zodiac.”

Bucholtz and her fellow investigators also believe that Poste may have been the killer of Cheri Jo Bates, who was murdered in Riverside, California in October of 1966. Much as with the later Zodiac murders, a handwritten notes allegedly written by the killer was sent to the local police, although the authorities nave always refused to link Bates’s murder to the wider Zodiac killings.

The Case Breakers also believe Poste had committed another unsolved murder before taking on the identity of the Zodiac Killer. A handwritten letter believed to be from the killer was sent to cops the following year. Police refute that the letter actually came from the murderer and do not believe the case is linked to the Zodiac killings. With Poste having passed away in 2018, the reality is that we will never know for certain if he was the killer, and he is far from the only suspect to have been identified.

Detectives involved in the Zodiac case were always convinced the the killer was in fact Arthur Allen Leigh, a military veteran who was dishonorably discharged from the Navy, and subsequently fired from his job as a teacher for sexual misconduct.

At time of writing, the FBI, who have been handed the evidence gathered by the Case Breakers, state that it is insufficient to close the Zodiac Case File.