One Spider-Man Actor Confirmed NOT To Be In ‘Spider-Man: No Way Home’

When it comes to Spider-Man: No Way Home, it would be hard to argue against the fact that this has become one of, if not the, most anticipated films in the history of cinema. Thanks to rumors and leaks, many fans believe that this will be a live action version of a Spider-Verse movie. We do know for sure that no less than five villains from previous Spider-Man films will be coming to give Tom Holland’s Wall Crawler a run for his money. And if all the hype is to be believed, Tobey Maguire and Andrew Garfield will make their presence felt as well.

However, we now know of one OG Spider-Man who will NOT be returning to the character for this film.

Back in the 70’s, there was a Spider-Man television series. The Amazing Spider-Man ran for thirteen episodes over two seasons. In it, Nicholas Hammond played Daily Planet photographer Peter Parker as well as our friendly, neighborhood Spider-Man. This was the first live-action version of the character in America, making Hammond the true OG Webhead. While speaking with The Hollywood Reporter, though, he let us all know that he will not be a part of Spider-Man: No Way Home: 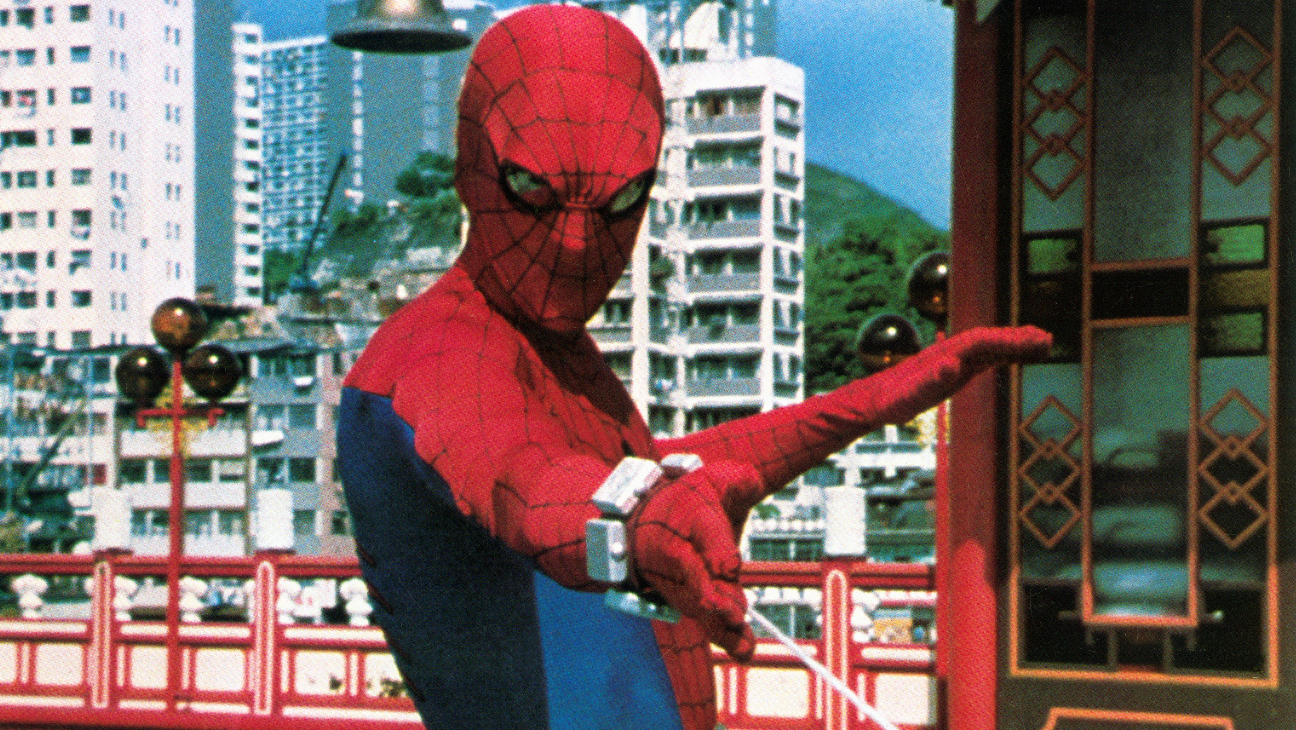 Now, to be fair, this is not a solid confirmation. Andrew Garfield has been saying basically the same thing this whole time. But, if the recent leaks are real and he is in the film, then this is obviously a lie. So, Nicholas Hammond could be doing the same song and dance when it comes to press. In Hammond’s case, though, it seems easier to believe.

This version of the character isn’t exactly well known – and the 71 year old actor doesn’t exactly resemble his 1970’s self anymore. His inclusion just doesn’t seem to fit in the film for anything other than an Easter Egg to a very selective group of fans aware of the TV series that is nearly 50 years old. So, we should probably take Hammond at his word and not expect to see this version of Spider-Man in the upcoming film.

Would you like to see Nicholas Hammond’s Spider-Man in No Way Home? Let us know in the comments below!