It Looks Like 2 Characters Are NOT Returning For ‘Spider-Man: No Way Home’ 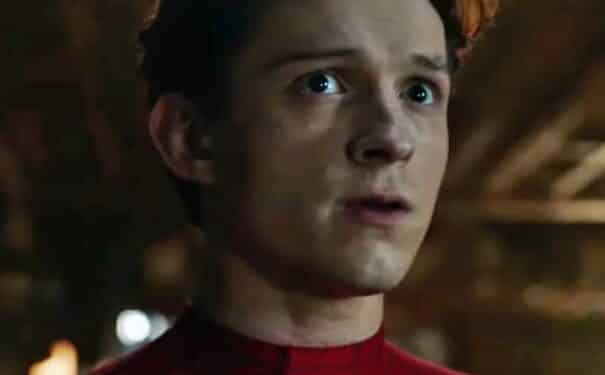 It’s become clear that Spider-Man: No Way Home will tackle the uneasy task of crossing over several different continuities. As those who’ve seen the latest trailer know, there will be villains from both the original Spider-Man trilogy and the Amazing Spider-Man films in No Way Home. And although it’s unclear if Tobey Maguire or Andrew Garfield could be joining their respective villains in the film, it seems apparent now that Emma Stone and Kirsten Dunst will most definitely be left out.

As noted via insider Daniel Richtman, the two actresses will be left out of the film as their characters Mary-Jane Watson and Gwen Stacy are not part of the story. While it was previously suggested that the two would be joining the film, much like the various villains that have been proven to be part of the narrative, it seems that’s no longer the case. Apparently the COVID-19 pandemic and Emma Stone’s own pregnancy kept the actresses from joining the project. But considering that so many different villains are also part of the film’s story, it doesn’t seem like there was much room for them to begin with.

Nevertheless, it’s been stated that Marvel Studios President Kevin Feige actually still wants to include both of the actresses for a future MCU project. This seems to indicate that the multiverse between the films will remain connected after Spider-Man: No Way Home, and that we could expect further stories with Emma Stone and Kirsten Dunst to be introduced down the line. As such, it’ll be interesting to see what happens with and following the release of Spider-Man: No Way Home.