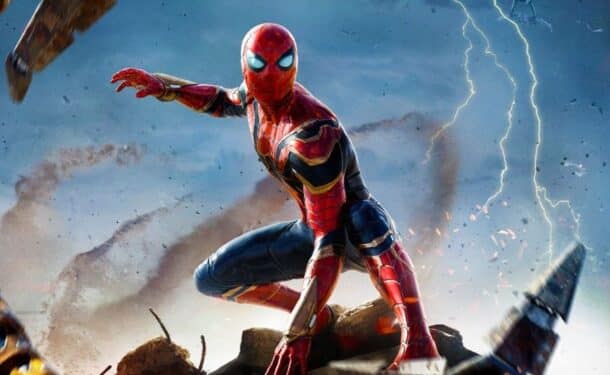 At one point, when things between Marvel and Sony didn’t seem to be working out, it appeared that the Spider-Man: Far From Home sequel would take place outside the MCU. This means we would’ve received a completely different kind of movie than the one we’re currently getting. What’s more, actor Tom Holland revealed that the villain of this alternate No Way Home would’ve actually been Kraven the Hunter.

Sony has been developing a Kraven the Hunter movie for quite some time. As such, it makes sense that they’d want to bring the character together with Spider-Man as a backup plan. As noted by Tom Holland while speaking with Collider, it appears that director Jon Watts was the one to pitch the idea.

Here’s what Tom Holland had to say:

“For a long time, there was going to be a Kraven movie that was going to be the third movie because things weren’t working out and all sorts of different stuff. Jon pitched me this Kraven movie, which actually was really cool. I don’t want to talk about it in case that movie ends up happening down the line, but it was fun.”

As for No Way Home, the upcoming MCU film was directed by Jon Watts from a script by Chris McKenna and Erik Sommers.