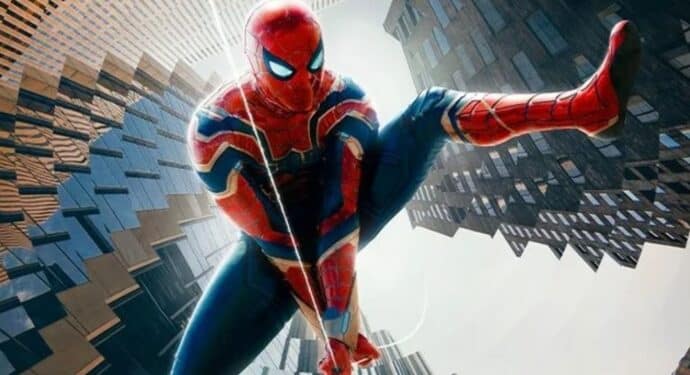 There were a lot of big reveals in the newly released film Spider-Man: No Way Home. Before we go any further, though, we must warn you that there will be some obvious spoilers in this article. Aside from having some huge moments from just the point of view of the normal MCU, there were some surprising callbacks to past Spider-Man franchises. In particular, the film actually brought back both heroes and villains from Sam Raimi’s Spider-Man trilogy and the Amazing Spider-Man duology. With so many characters involved, it’s easy to understand that the film didn’t bother introducing any new characters. But as it turns out, they actually did allude to one fan-favorite superhero during No Way Home about making a potential debut.

As it seems to be the case, Sony and Marvel are both in love with the idea of having multiple Spider-Man continuities. While most of these have already been established, it was with a certain line of dialogue in No Way Home that suggested another iconic Spider-Man character could someday make their debut. Specifically, they suggested Miles Morales – a character we’ve so far only seen in the animated film Spider-Man: Into the Spider-Verse.

The moment occurs during the film’s climax, when Andrew Garfield’s Peter Parker and Electro exchange some dialogue. Electro has just been cured, and as he tells Parker that he has a “nice face,” he also mentions that he thought the superhero would be black. While Peter Parker soon apologizes for the disappointment, Electro does tease that “there’s probably a black Spider-Man somewhere.”

It’s this line of dialogue that seems to indicate a possible appearance from Miles Morales. What’s more, the character has already been alluded to in the MCU. In particular, we saw the character’s uncle Aaron Davis, played by Donald Glover, in Spider-Man: Homecoming. As such, it seems like it’s only a matter of time before we see Miles in the Marvel Cinematic Universe.

Of course, we’re also going to be getting Tom Holland for quite awhile as well. But with the MCU and Sony’s Spider-Man franchises constantly expanding, there will probably be room for Miles to appear in live-action sooner than later.

Spider-Man: No Way Home is currently available in theaters.