How ‘Spider-Man: No Way Home’ Sets Up ‘Spider-Man 4’ – According To Sony 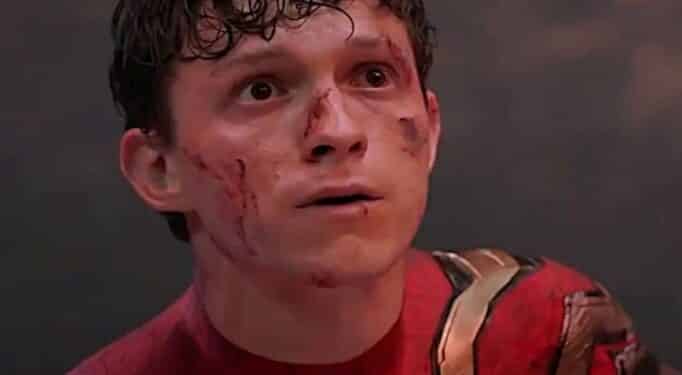 As noted in an interview she participated in alongside Kevin Feige, via NYT, the ending for Spider-Man: No Way Home was intentionally constructed with the next film in mind. While this might not be too much of a surprise, it is interesting to ponder where the franchise could go from here. With the Multiverse having already been opened, there’s potential to go literally anywhere.

Here’s what producer Amy Pascal had to say:

“You see Spider-Man make a momentous decision, one that you’ve never seen him make before,” Pascal explained. “It’s a sacrifice. And that gives us a lot to work within the next film.”

Indeed, the ending of the film is quite sad with both closure and new beginnings involved. Peter Parker has lost his Aunt May, and even his identity. His friends and fellow superheroes have all forgotten who Peter Parker really is, and it leaves the character with a completely blank slate. This means the film franchise could go in a wide variety of directions with the character. Hopefully we’ll have more news soon as to where Spider-Man 4 takes the series, especially now that we know the film is already in development.