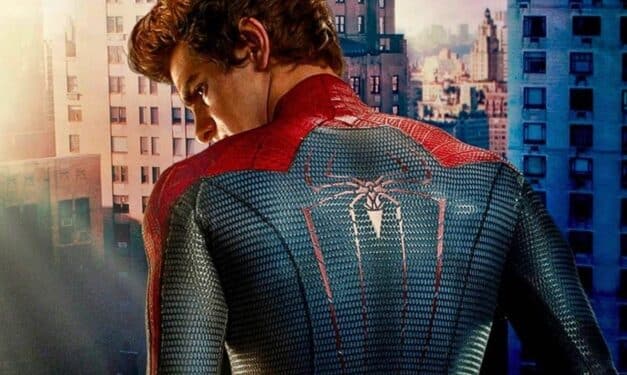 This initial article remains as written before this clarification.

The release of Spider-Man: No Way Home, one of the most anticipated Marvel Cinematic Universe films in the last few years, proved that anything is possible. It was speculated all the way up until the film’s release that Tobey Maguire and Andrew Garfield were involved, something which remained unconfirmed until the premiere. But now that the film is out, fans can finally enjoy the return of two fan-favorite Spider-Man portrayers. With that said, fans are still wondering if we’ll get to see them yet again. In fact, rumors of an Amazing Spider-Man 3 once again starring Andrew Garfield have been making rounds, and now Garfield’s own stuntman has added to them.

As you can see below, via The Direct, stuntman William Spencer was asked about the possible sequel on Instagram. In his first response, he noted that the film is “not” confirmed and that he doesn’t “know anything about it.”

Nevertheless, he gave a completely different response to someone who congratulated Spencer on getting to work on The Amazing Spider-Man 3. To this fan, Spencer simply responded, “thank you so much.” While it’s more than likely intended to be sarcastic or joking in tone, it’s still an interesting response.

It makes sense that fans would approach Andrew Garfield’s stuntman about the possibility of Amazing Spider-Man 3. After all, he was one of the few individuals responsible for sparking rumors regarding Andrew Garfield’s involvement in Spider-Man: No Way Home. Perhaps fans are hoping that he’ll spill the beans yet again. Of course, any such project would more than likely still be in the earliest stages of development – so perhaps he’s telling the truth. But given that Andrew Garfield was brought back within the Marvel Cinematic Universe, it doesn’t seem impossible to have the much more reasonable theory that he’s simply coming back for a traditional sequel. Hopefully we’ll know more soon.

While it’s unconfirmed what could be going on with the Amazing Spider-Man side of things, Spider-Man: No Way Home is currently available in theaters.