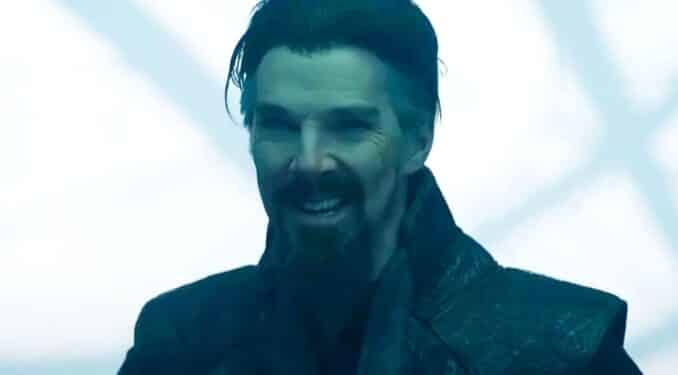 With Marvel expanding its Multiverse, there’s no shortage of what could be possible. It’s expected that we’ll see much of what Marvel is planning for their Multiverse in Doctor Strange in the Multiverse of Madness, as the title of the film suggests. It was previously reported that the film would even feature a cameo to set up the MCU’s own Fantastic Four superhero team. Now, a new rumor has suggested that this Fantastic Four cameo in the upcoming Doctor Strange sequel would feature none other than actor John Krasinski.

This rumor comes via The Illuminerdi, where they’ve suggested that John Krasinski has already shot his scenes for Doctor Strange in the Multiverse of Madness. What’s more, he’ll be playing a variant version of Reed Richards aka Mr. Fantastic himself.

“From what we’ve heard, it sounds like John Krasinski may have filmed scenes as Mr. Fantastic for Doctor Strange In The Multiverse Of Madness. Now, if this turns out to be true it would be a huge win for fans that have fan cast Krasinski as the leader of the Fantastic Four for years. Interestingly it sounds like Krasinski could be playing a variant version of Mr. Fantastic from another universe. Mr. Fantastic was one of the members of the Illuminati in Marvel comics.”

This is exciting news, and it does seem plausible since Marvel has a Fantastic Four film in the works. It certainly sounds like a good place to introduce the beginnings of the superhero team. Of course, this report also suggests it could be introducing the Illuminati team – which would bring things in a somewhat different direction. In any case, it hasn’t been confirmed that John Krasinski, the Illuminati, or the Fantastic Four will be appearing in the Doctor Strange sequel. So fans will likely just have to wait and see what happens.