‘The Batman’ Score by Michael Giacchino Has Been Released 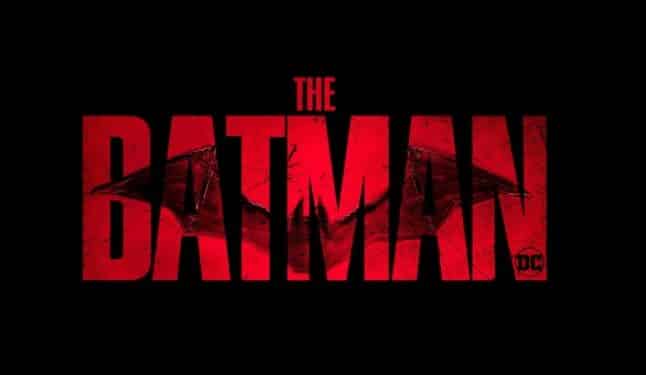 A lot of eyes have been on Matt Reeves’s entry into the Batman franchise since it was announced a long while ago. We got the news that the movie’s runtime will go the distance and now composer Michael Giacchino has dropped his theme for the movie for us to listen to. A moody theme or tone goes hand in hand when it comes to The Dark Knight and Giacchino decided to tap into that for his take on the music for The Batman.

We got a little taste of the movie’s score when The Batman trailer dropped last year but now, we can listen to the full track in all of its glory.

Check out the song below:

The tune really goes for the iconic Batman theme while forging its path to be unique in its way and ending with a towering grand finale. Surely folks will try to figure out where the Giacchino’s song ranks compared to the likes of Danny Elfman, Hans Zimmer, and even Prince – you know his version still slaps.

Fans of Giacchino were able to get a teaser of the score back in September through his Twitter account to commemorate Batman Day. The composer had this to say when celebrating the completion of the score on October 22nd:

“Today was our final day of scoring for @TheBatman with my pal @mattreevesLA at the helm. We had a lot of fun in the process and the orchestra killed it. Thanks to all who helped pull it off! Can’t wait for this to hit the big screen!”

The score will most likely give fans yet another reason to be excited for The Batman which is still on schedule to hit theaters on March 4th this year.

What did you think of the score for The Batman? Tell us in the comments!