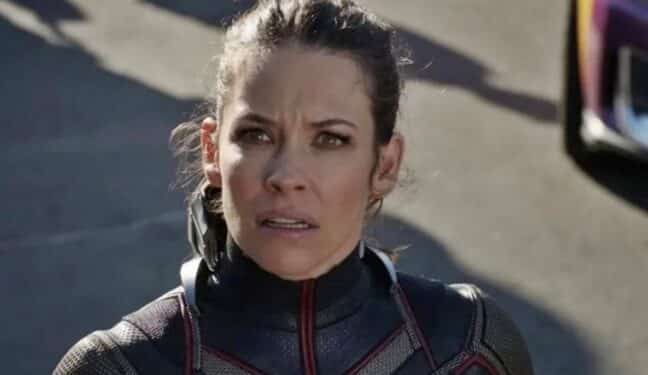 It’s easy to spark controversy on social media, and that’s just what happened with Evangeline Lilly on her Instagram page. Evangeline Lilly decided to post her thoughts on vaccine mandates, which resulted in backlash against the Ant-Man and the Wasp: Quantumania actress.

She took the time to write a lengthy post regarding her experience with a march in Washington D.C. The march was conducted as a means to protest the idea of federal mandates for those who won’t take the COVID-19 vaccine. While there was support, there was also a number of people that disagreed with the Marvel actress in the comments.

“I was in DC this weekend to support bodily sovereignty while Canadian truckers were rallying for their cross-country, peaceful convoy in support of the same thing.”

She continued to emphasize that she doesn’t believe the following threats should be used to force someone to take any kind of injection if they don’t want to:

She further insisted that no threat is valid for such a course of action, and that it is “not the way” or “safe.” Evangeline Lilly concluded her vaccine mandate opposition with the following:

As of this writing, the post has still managed to earn 91,458 likes. So despite the many fans disagreeing in the comments, she’s still finding quite a bit of support.