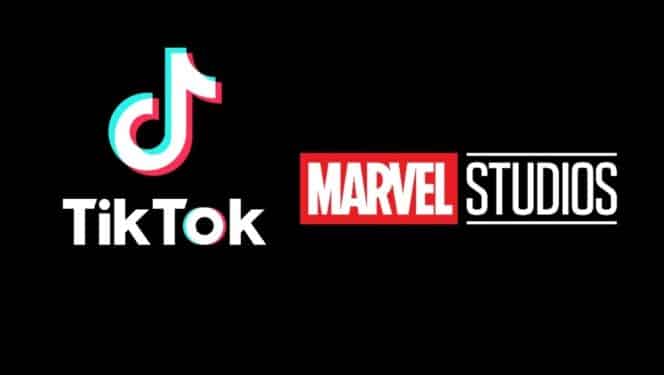 As fans who’ve seen Marvel’s Eternals know, the film had a pretty surprising character arc when it came to Ikaris. The character, played by Richard Madden, ultimately betrayed his family. This included killing Salma Hayek’s character Akaj, all in an effort to complete the Resurgence on Earth. Eventually, Ikaris learns the errors of his ways and decides to seemingly sacrifice himself by flying into the sun. While some expected the character to have been killed off, it seems that’s not the case. In fact, according to a newly surfaced video, there seems to be a chance that Richard Madden is preparing to return to the MCU.

As noted via The Cosmic Circus, a TikTok video was uploaded by Emmy Kennard. It just so happens that Emmy Kennard is the sister of Joe Kennard, who worked as a stunt double for Richard Madden in Eternals. What’s more, his work on Eternals happens to be his only collaboration with Marvel. As such, it’s easy to deduce that Ikaris must be the character that Emmy Kennard is referring to.

As stated by Emmy Kennard:

“When your brother is a stunt double and his next job is a character coming back into the MCU.” 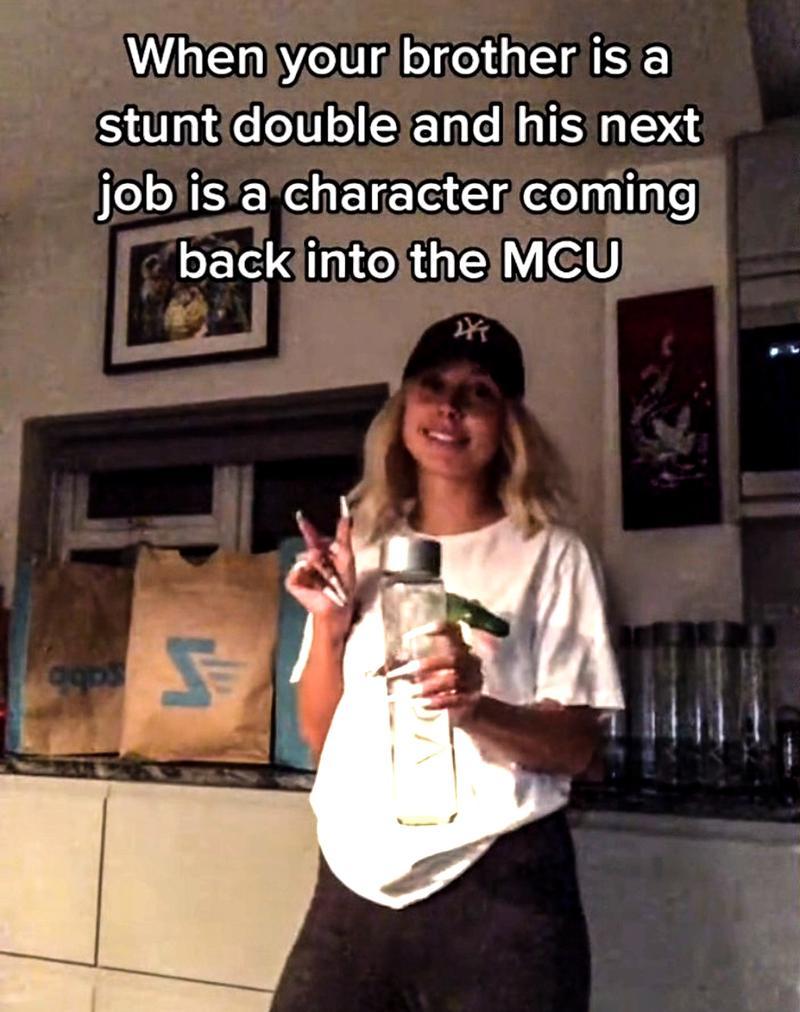 Of course, it isn’t exactly surprising to see a Marvel character return after being thought dead. But with a character as powerful as Ikaris, the possibilities are virtually endless. Especially because the character could either be a hero or villain this time around. It’s also unknown just when he could pop up again. There are plenty of Marvel projects currently in development, both on the big screen and on Disney Plus, so there’s plenty of room for Richard Madden to make his return as Ikaris.

As such, we’ll likely just have to wait and see what happens. But with the Marvel Cinematic Universe constantly expanding, fans can stay tuned to ScreenGeek for updates on all things Marvel and Eternals as we have them.