‘Spider-Man: No Way Home’ Will Be Streaming This Year – But Not On Disney Plus 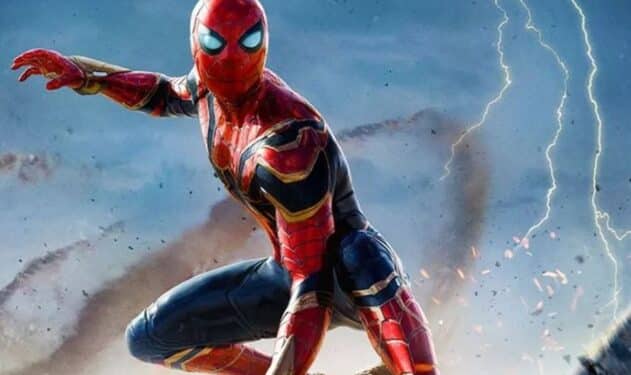 One of the highest-grossing films of all time was released at this tail-end of last year, and it was none other than Spider-Man: No Way Home. The major superhero blockbuster brought together three different Spider-Man continuities, and placed them all within the greater Marvel Cinematic Universe. It was a massive story that fans will soon be able to see on home video, whether by Blu-ray, DVD, or digital. As for streaming, however, Spider-Man: No Way Home will only be available on one service this year – and it’s not Disney Plus.

As revealed via Deadline, the film will actually be headed to none other than Starz. This might be rather unexpected for some fans, but considering the deal between Sony and Disney, things don’t work the same as other Marvel Cinematic Universe films. In any case, Starz CEO Jeffrey Hirsch is quite excited by the outcome.

Here’s what he had to say regarding the film hitting their streaming platform:

[A big film like Spider-Man: No Way Home, which will hit Starz sometime over the next six months, is a tremendous boost providing] “you put the right shows and content around it so you can move customers that watch Spider-Man into one of your originals.”

While some fans were probably hoping that the film would somehow find its way on Disney Plus, that clearly isn’t going to be the case. In any case, it’s still better than to not have the film available for streaming at all. With only six months to wait, fans will soon be able to see Spider-Man: No Way Home via Starz in the comfort of their own home. Of course, there are still the other home video alternatives to take advantage of as well.

In the meantime, for those fans who still want to see Spider-Man: No Way Home and don’t want to wait for streaming, it’s still playing in theaters. The new film has certainly become a popular hit with both fans and critics, so there’s no better time to check it out than now.