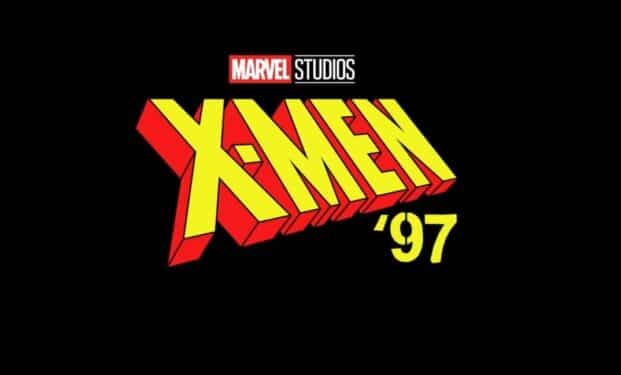 Now that Marvel and Disney once again have control over all things X-Men, it’s clear they want to start taking advantage of the popular brand. One of the newly announced X-Men projects they currently have in development is none other than X-Men 97, an upcoming Disney Plus series. The show will actually take place not long after the events of the classic 1990’s X-Men series, which seems like a dream come true for any fan.

Now, as revealed in an interview that writers Eric and Julia Lewald participated in for Justin Underwood’s YouTube channel, we have a little more information. They were not only able to reveal the episode count for the show’s first season, but they teased a release window as well. It seems like fans can expect ten episodes for the first season and a release date at some point in the middle of next year.

Here’s what they said:

“There is great love and affection and respect from an entire group of people that are doing this show, starting at the top with Beau DeMayo as the showrunner. And they have this challenge, I believe, looking at 10 episodes for the first season that’s gonna come out mid-next year, and they’re starting it soon after ours ended.”

They further emphasized just how well it’ll follow the events of the original series:

“There’ll be references, fans will be able to sit down and say ‘Oh, I’m thinking about stuff that happened previously on X-Men, and it’s gonna lead into… So, they’re starting at that starting point and then building the stories that they’d like to go off of that.”

It certainly sounds as though this is the perfect project for anyone who’s a fan of the original animated series. Especially considering this takes place right where the previous series left off. As such, fans should expect X-Men 97 to hit Disney Plus at some point in 2023.