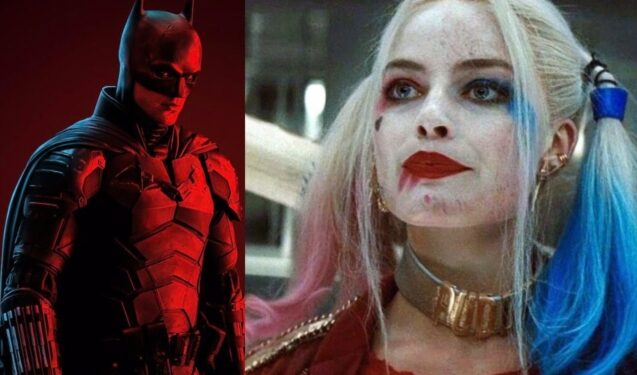 It appears that The Batman will be launching an entirely new Batman universe, with a variety of sequels and spin-offs all in the works. As such, we’ll be seeing new versions of our favorite heroes and villains, and that apparently includes Harley Quinn. While actress Margot Robbie currently plays Harley Quinn in the DCEU, it appears that the character will be played by someone else for her debut in the universe established by The Batman. Furthermore, it appears that none other than Anya Taylor-Joy is in talks to be the new Harley Quinn.

This information was revealed by GFR, and has yet to be confirmed, so it should be taken with a grain of salt. But considering how many characters are being reestablished in The Batman and its associated spin-offs, it certainly makes sense that Harley Quinn would be one of them. With Anya Taylor-Joy as the character, that makes the news even better.

“Anya Taylor-Joy is currently in talks to join Robert Pattinson, Matt Reeves, and company as the next Harley Quinn.”

Obviously, it’s currently unclear when the character could show up. But with direct sequels, spin-offs, and various shows all in development, we could see her much sooner than later. It also looks like she could have any number of appearances lined up with all of the different projects in development. It’s also been suggested that actor Barry Keoghan is playing the Joker in The Batman, so the building blocks have certainly been set up for these characters. As such, fans can stay tuned to ScreenGeek for any further updates on these fronts as we have them.

Until then, fans will still be able to enjoy The Batman on March 4, 2022. It certainly won’t be the last time we see this take on the characters or their world.