WB Just Delayed Some Major Movies Including ‘The Flash’ & ‘Aquaman 2’ 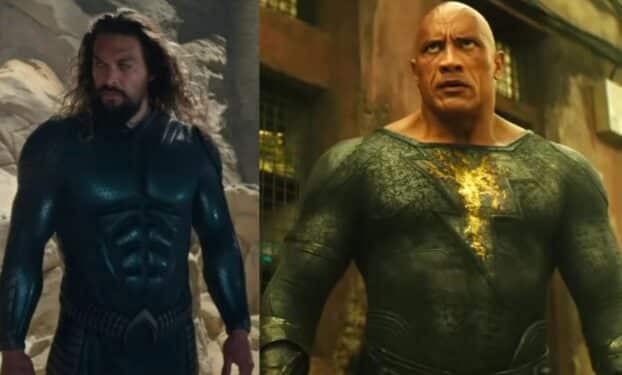 It appears that the COVID pandemic has once again prompted the release date changes of several upcoming blockbusters. In particular, Warner Bros announced they would be delaying a wide number of their releases, with one film being released sooner than expected. They also attached a release date to Meg 2: The Trench, the highly-anticipated sequel to 2018’s surprise blockbuster The Meg. Many of the films impacted by Warner Bros’ new release dates include most of their upcoming DC projects. As such, fans will now have to wait until next year before seeing films like The Flash and Aquaman and the Lost Kingdom in theaters.

“Warner Bros made a slew of release-date moves for some high-profile movies today. Deadline hears that the changes are due in part to Covid-related delays.”

Here’s the list of titles that will be delayed:

Furthermore, they noted that Dwayne Johnson already announced a delay for his upcoming film Black Adam along with the aforementioned DC League of Super-Pets which you can see shared below:

BIG & EXCITING NEWS out of our movie industry
🚨🎞🍿🌍

While it’s unfortunate that so many releases are going to be released until next year, at least fans will be seeing Shazam! Fury of the Gods a little earlier than expected. The film is actually moving up nearly half a year, so that should be at least one treat for fans. Meanwhile, it looks like 2023 is going to be the go-to year for both DC adaptations and other such Warner Bros film releases, including the new release dates for Wonka and Meg 2: The Trench. As such, fans can stay tuned to ScreenGeek for updates as we have them.