Critics Are Reportedly Disappointed With ‘Morbius’ 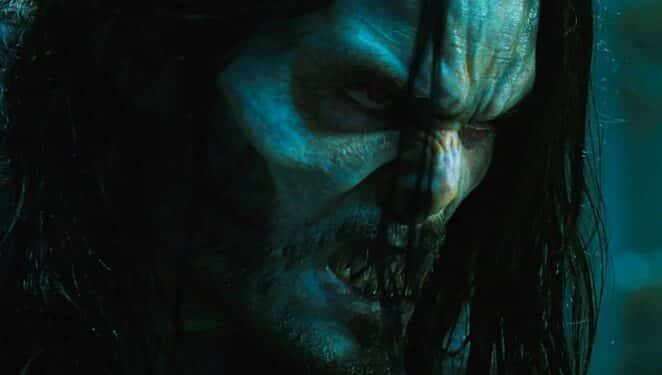 Fans have been waiting quite some time for Morbius, Sony’s latest film to be based on a popular Spider-Man villain. The film has suffered a variety of release date delays, many of which unfortunately occurred due to the COVID-19 pandemic. Now that the film is finally being prepped for a theatrical release in April, critics have been given access to review early copies of the movie. Unfortunately, it seems as though critics are reportedly disappointed with Morbius.

This information comes via Twitter from Geeks Worldwide editor Brandon Matthews. He stated that several journalists who’ve seen the film felt it was “boring and uncalculated.” While this should be taken with a grain of salt, it certainly could be unfortunate news for fans that were hoping Morbius would be a big hit with critics and audiences.

As he stated in full:

“Heard from several journalists who’ve seen the film already (junket purposes) that it’s boring and uncalculated. No consistency, except that it’s bad. Good moment here and there, and 2-3 easter eggs, but otherwise, just watch it when it gets home.”

Of course, Sony has always received mixed reception for most of their Marvel projects. This includes Venom and its sequel Venom: Let There Be Carnage, which were both much more successful with fans than critics. As such, there’s still hope yet that Morbius could be a winner for the studio. Of course, only time will tell. Luckily, fans won’t have long to wait to find out – the film is scheduled to hit theaters next month. So fans should stay tuned.

Fans will be able to see Morbius when it hits theaters on April 1, 2022.