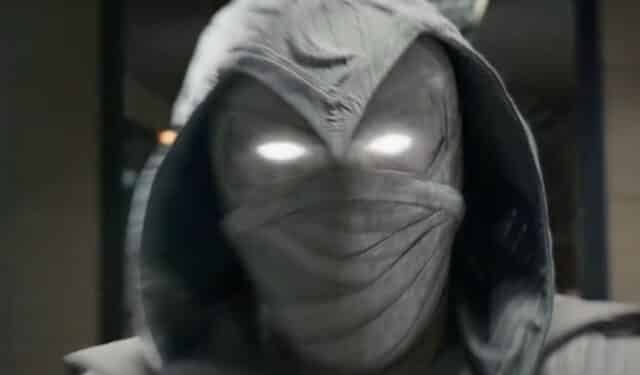 The Marvel Cinematic Universe is soon to be expanding more and more into supernatural territory, in particular the horror kind. With characters like Blade, Werewolf by Night, and even Man-Thing being introduced to the MCU – the possibilities are becoming quite endless. This is especially evident in the trailers for the upcoming Disney Plus series Moon Knight. The highly-anticipated series will introduce the titular character aka Marc Spector, as well as the Egyptian god Khonshu who gives him his powers. Along with these, it looks like we’ll be seeing many other supernatural characters in Moon Knight, one of which includes a monster revealed in the newest trailer.

As you can see below, fans have spotted a wolf or dog-like creature that’s shown chasing the titular superhero. While some would quickly assume the beast is a type of werewolf, it appears that isn’t the case upon closer inspection. In fact, the creature is much more Jackal-like, which seems to suggest a direct relation to the Egyptian gods and creatures that will be revealed in the new series. 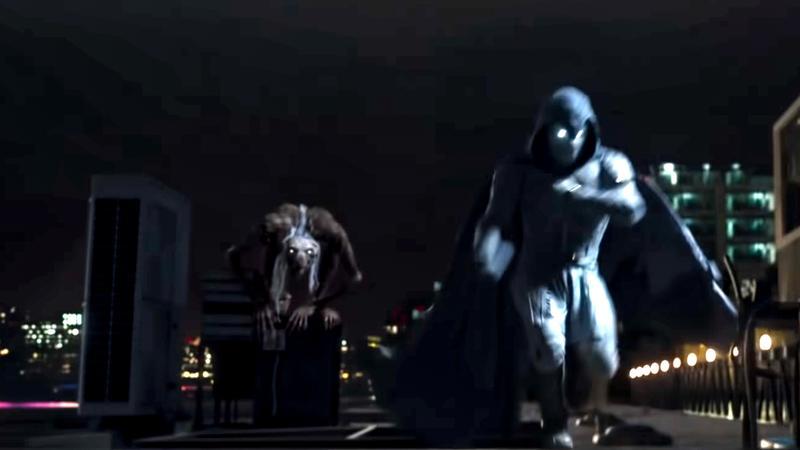 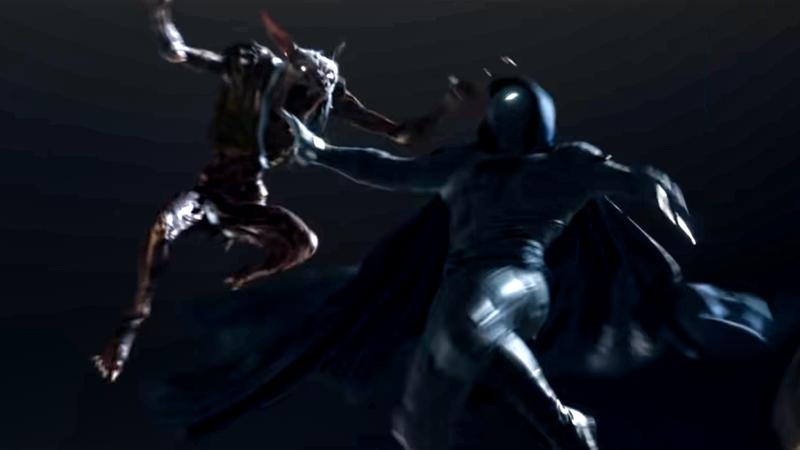 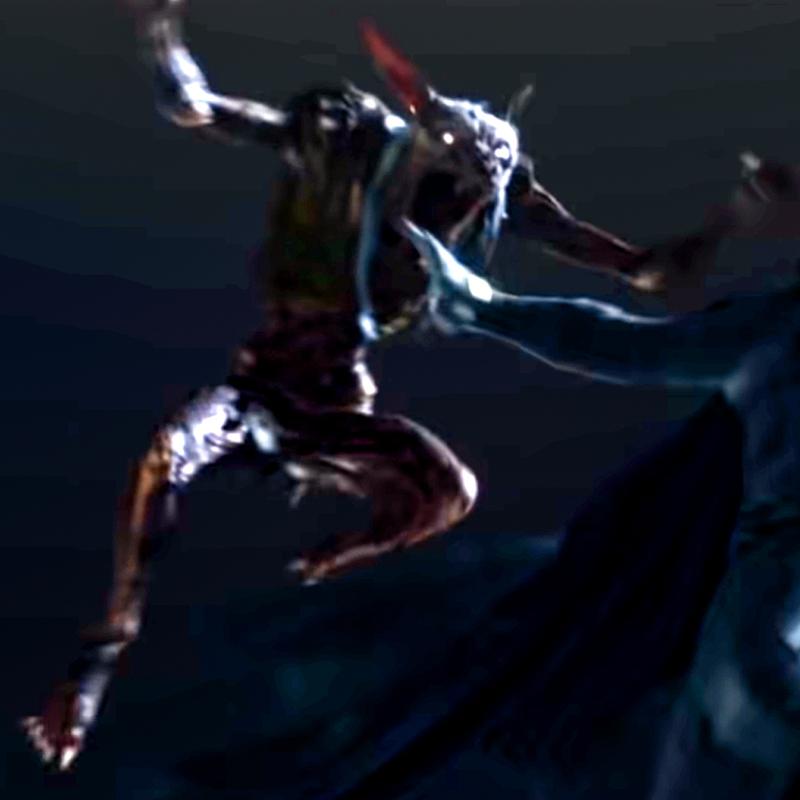 The photos were captured by The Direct.

Because of the Jackal-like appearance of this Moon Knight monster, it’s easy to assume that this creature actually belongs to the Egyptian god Anubis. Of course, it’s unknown what this creature’s motivations are beyond this. But one thing is for sure, it’s certainly a sign that the Marvel Cinematic Universe will be exploring many new directions with their latest upcoming installments. With the road to supernatural horror being paved for the Marvel Cinematic Universe, things are going to be getting quite interesting for the comic book film franchise. Fans can stay tuned for more as we have it.

The Moon Knight series will be released on Disney Plus for all to see later this month, on March 30.