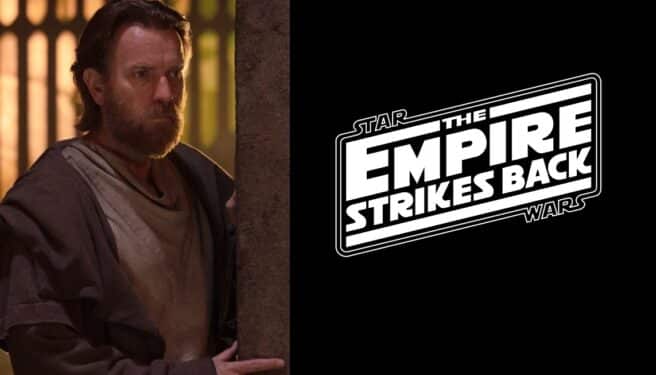 The Star Wars multimedia franchise has introduced so many iconic moments and characters over the decades. With so many different films, shows, and storylines to choose from – it can be hard to decide. One film remains at the top for many fans, however, and that film is none other than The Empire Strikes Back. The second Star Wars film to ever be released, it’s remained a classic for a number of reasons. Now, according to a newly-surfaced leak, it looks like The Empire Strikes Back could have an influence on the Obi-Wan Kenobi Disney Plus series.

“We’ve heard from a credible source that the bounty hunter 4-LOM will make an appearance in the Obi-Wan Kenobi series. We don’t know many specifics about his involvement, but we were assured he will have a bigger role than the mere seconds he spent on screen in The Empire Strikes Back.”

The character has been making something of a comeback lately, with 4-LOM being written into many of the latest Star Wars comics. It seems like Disney is eager to further bridge the gap between comics and live-action, so fans might get their chance to see this happen in the form of 4-LOM. Of course, while the information should still be taken with a grain of salt, it would certainly be an interesting character to see.

Obi-Wan Kenobi will premiere on Disney Plus on May 25.