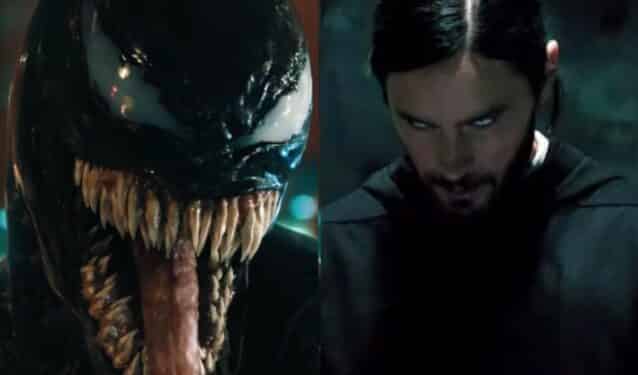 The Marvel Cinematic Universe and Sony’s various Spider-Man films have all become part of a massive Multiverse. As such, it’s hard to determine what continuities each of these newer films are taking place in. Especially when it comes to Morbius, a film that has teased connections to several different continuities. Now Morbius director Daniel Espinosa has finally confirmed which continuity the upcoming film takes place in – and it’s indeed the same timeline as the Venom film franchise.

Daniel Espinosa explained as much while participating in an interview with CinemaBlend. He even directly referenced Venom: Let There Be Carnage to emphasize that all of these films are part of the same continuity. This means that Morbius specifically takes place in “the universe we saw Venom exit at the end of VENOM: LET THERE BE CARNAGE.”

As he stated in full:

“Morbius lives in the same universe as Venom. This is the universe we saw Venom exit at the end of VENOM: LET THERE BE CARNAGE and return to at the end of SPIDER-MAN: NO WAY HOME.”

He also teased that “audiences will discover the answer soon” in regards to which Spider-Man exists in the Venom and Morbius universe. Of course, that might still be too ambiguous for some fans, but it’s certainly safe to say that the various puzzle pieces are finally starting to fall together. Hopefully we will indeed discover the answer soon, and find out what exactly Sony has planned for this continuity of supervillains. It’ll also be exciting to see which version of Spider-Man happens to exist in this universe. As such, fans can stay tuned to ScreenGeek for more information as we have it.

In the meantime, fans will soon be able to see Morbius in theaters. The new film will be released on April 1, 2022. This release comes after years’ worth of delays.