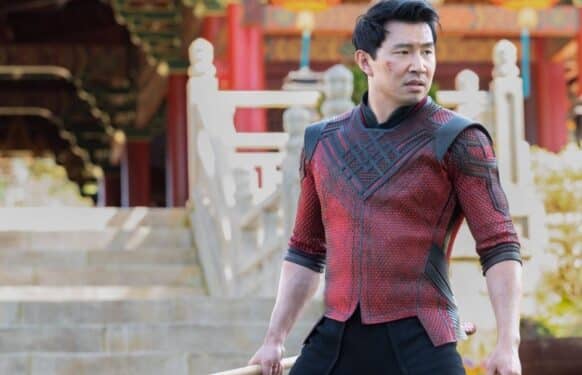 While Shang-Chi and the Legend of the Ten Rings was based on a character that first appeared as the “Master of Kung Fu,” it’s clear that Marvel wanted to step away from that incarnation of the superhero character. Now Simu Liu, star of the Shang-Chi film adaptation, similarly wants to step away from that early incarnation. In fact, it’s been revealed that actor Simu Liu will refuse to sign any Master of Kung Fu comics, “or other comics deemed offensive.”

This was revealed via the Awesome Con website, where it was stated that Simu Liu would be appearing on June 4, 2022 for photo ops and autographs. At the bottom of the website, however, there was a note about the aforementioned rules that Simu Liu will not sign any such comics, and that he’ll also only sign autographs in English.

“Please Note: Simu Liu will not sign any Master of Kung Fu comics or other comics deemed offensive. All autographs from Simu will be signed in English only.”

Marvel clearly wants their comic books and the respective film and television adaptations to remain faithful and appropriate. As such, it makes sense that star Simu Liu would share these feelings. Especially when you consider how the original Master of Kung Fu comics are when viewed by today’s audiences. While some fans might be disappointed because they can’t have their vintage Shang-Chi comics signed, they would still do best to respect Simu Liu’s wishes. And that includes not having the actor sign his autograph in Chinese.

In the meantime, there are still plenty of new Shang-Chi storylines to look forward to – with Marvel planning to expand his spot in the Marvel Cinematic Universe following the success of Shang-Chi and the Legend of the Ten Rings. In fact, Marvel already has a cinematic sequel in development alongside an untitled series for Disney Plus.

Tags: MarvelMarvel Cinematic UniverseMCUShang-ChiShang-Chi And The Legend Of The Ten RingsSimu Liu
No Result
View All Result