Disney Says Future Characters Will Be 50% LGBTQ Or Minorities 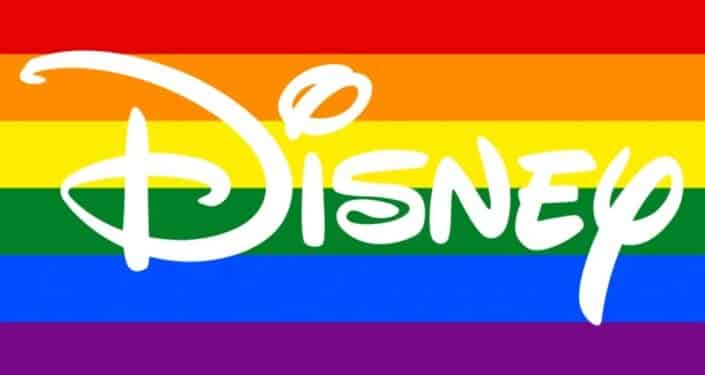 While Disney has already been putting focus on introducing more LGBTQ characters and minorities into their projects, it seems they’ll be taking it up a notch for the near future. In fact, Karey Burke, President of Disney General Entertainment, has stated that they hope to portray at least 50% of their future characters as either LGBTQ or another form of underrepresented minority. She also states that we can expect to see the beginning of this process by the end of 2022.

While she doesn’t indulge in any specific plans, it certainly makes sense with what Disney has been paving the way for so far. Karey Burke noted that this is a goal for her to personally support “as the mother [of] one transgender child and one pansexual child.”

You can see the video below:

SCOOP: Disney corporate president Karey Burke says, “as the mother [of] one transgender child and one pansexual child,” she supports having “many, many, many LGBTQIA characters in our stories” and wants a minimum of 50 percent of characters to be LGBTQIA and racial minorities. pic.twitter.com/oFRUiuu9JG

Although Disney has been gradually attempting to increase representation through their various medias, the company has also faced backlash by the LGBTQ community as well. In particular, the Disney Company didn’t show any immediate disapproval of Florida’s “Don’t Say Gay” bill, which caused a massive company walkout. Many of their fans similarly shown disapproval to the major company. As a result, Disney has now made their stance against the bill more vocal, with hopes to try and repeal it. Now with Karey Burke emphasizing her desire to see Disney portray at least 50% of their characters as either LGBTQ or some other form of underrepresented minority, it seems like Disney will be taking even bigger strides towards diversity and inclusivity.

Of course, we’ll still have to wait until the end of 2022 to really see what Disney has in store for these efforts. As such, fans can stay tuned to ScreenGeek for more updates on those fronts as we have them. There will likely be much more information on the subject in the near future.