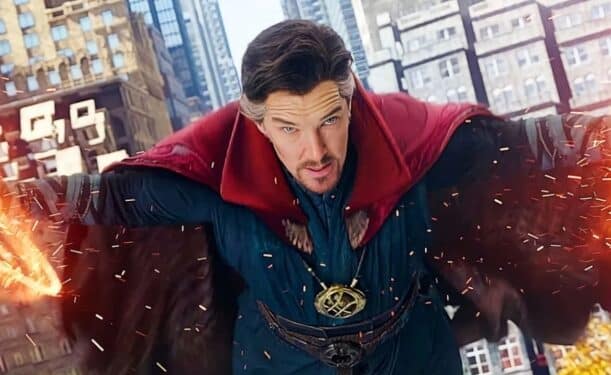 Disney is eager to increase diversity with most of their upcoming projects, and that will also apply to the upcoming film Doctor Strange in the Multiverse of Madness. It’s been reported that a gay character has been confirmed for the Doctor Strange sequel. However, this is worth mentioning because it will actually be one of the film’s main characters – America Chavez. Furthermore, the character is known for being gay in the comic books, so it seems appropriate that she would be in the MCU film as well.

This information comes via THR, however there weren’t many other details available. But it should be enough to calm those who were anxious to know if America Chavez would still be gay in the Doctor Strange sequel. While the studio has done its part to increase diversity in recent years, there is always the possibility for comic book details to be changed when it comes to live-action adaptations. It seems this detail for America Chavez, however, will be remaining the same.

“Ahead of its release, the fan-favorite hero’s addition has already received praise, with her inclusion seen as a win for representation, as she is the rare Latina superhero in the Marvel Cinematic Universe. The film will also acknowledge the character is gay, as she is in the comics, according to sources.”

The character will be played by Xochitl Gomez, and many fans are excited to see how they help open the doorways to the Multiverse for the Marvel Cinematic Universe. After the release of Spider-Man: No Way Home, it’s clear that anything is possible at this point, so it’s sure to be an exciting blockbuster and a major step in a new direction for Marvel.