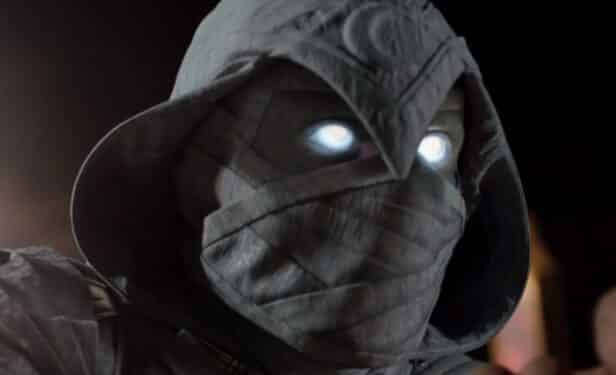 Although Disney projects are often funded with extremely large budgets, that hasn’t stopped mistakes from being spotted by fans. Especially when it comes to their shows on Disney Plus. For example, the latest episode of Moon Knight has a pretty big mistake that’s been sighted by viewers – as it turns out a cameraman was caught during a chase scene from the episode.

The mistake can be noticed very early in the episode, at about 8:27 in the episode. Marc Spector finally reaches the man he’s been chasing, and for Moon Knight viewers who look to the far right, they noticed the cameraman standing perfectly in sight. It’s certainly not the first mistake of this sort for a big-budget Disney Plus series, but it is humorous nonetheless to continue finding such goofs.

A cameraman can be seen in a scene from Moon Knight Episode 3. pic.twitter.com/Hvl3hm5Epd

As noted above, this isn’t the first time such a mistake was spotted for a big-budget Disney Plus series. Previously, we’ve seen the wood frames used to build sets in The Book of Boba Fett, and even before that, there was a man with jeans standing in the background of The Mandalorian. So while this isn’t a first for Disney, it’s quite humorous that these mistakes continue to be made. And more often than not, fans tend to turn them into memes. Of course, it’s likely that Disney will use some kind of CGI trickery to fix the shot. But for now the cameraman remains.

Meanwhile, the episode itself has been another successful addition to the Moon Knight series. The show has mostly been a hit with fans of the Marvel Cinematic Universe and those who’ve followed along with the character’s comic book outings. While there have been some creative liberties taken, it seems this effort is a mostly respectful adaptation of its source material.