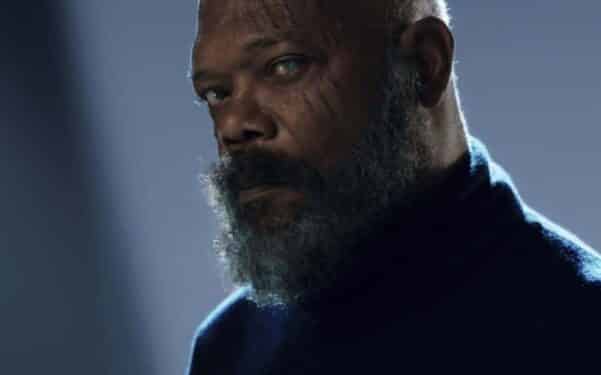 Glimpses at the production for the upcoming Disney Plus series Secret Invasion have been shared quite a few times on social media. While we’ve seen cast members, fight scenes, and other such moments caught on camera – we still don’t have that many story details. Now Marvel Studios president Kevin Feige has explained the Marvel Cinematic Universe timeline and what story details we can expect to see unfold in Secret Invasion.

As revealed in by Kevin Feige via The Hollywood Handle, the series will include moments from one of the MCU’s most important timeframes. Specifically, fans will get to see more of the events that occurred during the Blip.

The series will feature “during the Blip, when half of the Universe was decimated by Thanos, and will explore the events that happened in that period.”

This seems to indicate that the series will explain what happened to Nick Fury during the post-credits scene from Avengers: Infinity War. Fans saw the character erased during that sequence, or even possibly a Skrull disguised as the character, so there’s certainly a lot of room to explore. Hopefully we’ll have more details on that front soon. Of course, some secrets will likely be held until the final release of the highly-anticipated series.