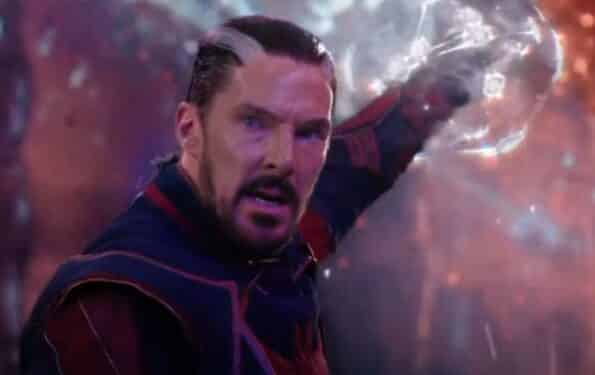 The newly-released blockbuster Doctor Strange in the Multiverse of Madness has an exciting number of Easter eggs scattered throughout its runtime. This includes references to past Marvel events and characters, such as the notorious HYDRA group, although fans might’ve missed the subtle reference to them. Now an artist that worked on Doctor Strange 2 has explained the HYDRA Easter egg for all to see.

This was revealed by Variety, in which they spoke with a group of artists from the film who helped create the many different universes. One such universe includes a blimp that happens to have a HYDRA logo stamped on the front. This world will be notable for having been shown in only black-and-white.

“Wajsbrot and his team spent months and months incorporating these small details into the multiverse jump scene, where fans would have to watch frame-by-frame in order to notice the various allusions to the comics included in the worlds. In the black-and-white world, for instance, there is a blimp in the background that has a Hydra logo on its front.”

Here’s an image of the blimp from Doctor Strange in the Multiverse of Madness with the HYDRA logo below: 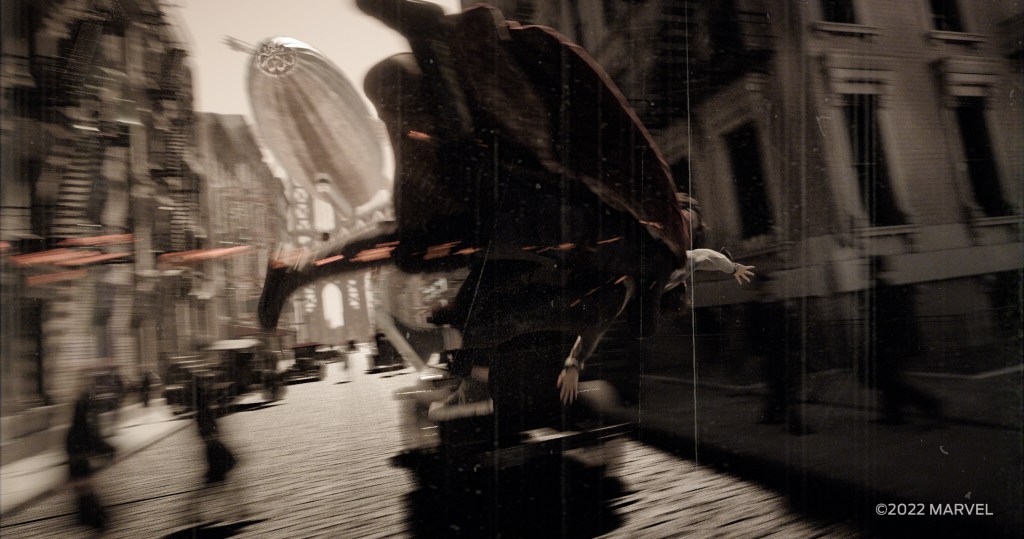 While HYDRA hasn’t quite been the threat in the MCU that it used to be, it’s still exciting to see the franchise continue to reference the organization. Although now that it’s confirmed an entire world ruled by HYDRA exists, perhaps they may become much more threatening again than thought possible. Of course, only time will tell. But for now, Doctor Strange 2 does a great job of paying tribute to the old, the new, and the unusual all at once. Hopefully the MCU will have much more like it in the future.

Sam Raimi’s Doctor Strange in the Multiverse of Madness is currently playing in theaters.