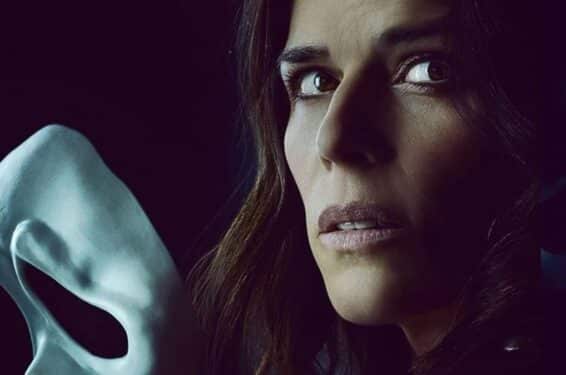 The Scream franchise was successfully revived earlier this year. The fifth film in the long-running horror franchise was released in theaters and fan support was quite strong. So strong, in fact, that a sequel was almost immediately greenlit for production this summer. Unfortunately, it looks like one of the franchise’s most iconic stars – Neve Campbell – won’t be returning for Scream 6.

As noted via Deadline, she gave an official statement explaining that, “Sadly, I won’t be making the next Scream film.” Obviously this is devastating news for fans of the franchise. Neve Campbell has been an iconic part of the film series since the original movie was released in 1996. After decades of sequels, however, it appears that she made the hard decision not to return. Her reasoning? Apparently she wasn’t offered enough to come back.

Here’s what she said:

“As a woman I have had to work extremely hard in my career to establish my value, especially when it comes to Scream,” the actress says about her turn in the $744M-plus grossing global franchise, “I felt the offer that was presented to me did not equate to the value I have brought to the franchise.”

“It’s been a very difficult decision to move on. To all my Scream fans, I love you. You’ve always been so incredibly supportive to me. I’m forever grateful to you and to what this franchise has given me over the past 25 years,” Campbell concluded.

Although Neve Campbell won’t be returning for Scream 6, there are still plenty of other familiar characters in the lineup. The cast for the film includes Scream 4 star Hayden Panettiere alongside the fifth Scream’s cast members Melissa Barrera, Jasmin Savoy Brown, Mason Gooding, and Jenna Ortega. It’s also been suggested that Courteney Cox will return as well.