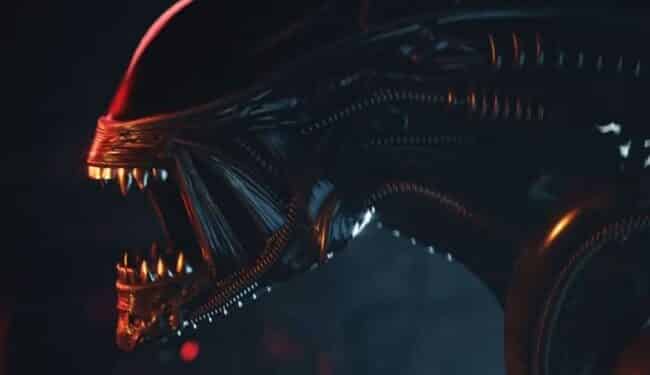 As you can see below, the trailer captures the unique atmosphere and action-packed atmosphere that fans associate with the Alien franchise.

“We are honored to partner with 20th Century Studio and Disney to work on a new project from this emblematic franchise, and to team up with our excellent partners at Tindalos Interactive. Their expertise, talent and passion for the license will make Aliens: Dark Descent an iconic new chapter in the Alien series.”

“The entire team at Tindalos is dedicated to delivering a gaming experience faithful to the spirit of the Alien franchise, and adding its own, never-seen-before elements to this iconic universe. The gameplay we have developed is unique, inspired from our favorite tactical and CRPG games and packaged in nerve-wracking, real-time action. Translating from film to our game the sheer terror caused by the deadliest species known to man was quite a challenge, but I’m confident most of you will end up in strung-out shape – as Hicks himself would say.”

“We’re excited to continue expanding upon the beloved Alien franchise with a deeper single-player story experience thanks to the bright minds from our friends at Focus and Tindalos,” he began. “Fans of the franchise should be excited to jump into a new genre experience and a new tactically thrilling gameplay offering unlike any of our previous Alien game titles.”

You can watch the trailer here:

It certainly looks like an exciting addition to the franchise. Many of the previous video games in the series have shown that the brand works within a wide variety of gameplay styles and genres. With that in mind, a real time strategy game based on the property should fit right in.

As for the description of the new video game…

“Explore the horrors and wonders of the Alien universe like never before, immersing yourself in a brand-new Alien storyline that introduces a new threat and a cast of new Marines to the iconic horror franchise. Uncover Lethe’s sinister secret, battle against an onslaught of iconic Xenomorph creatures and put an end to this new menace.”

The video game Aliens: Dark Descent is expected to be available for PS5, PS4, Xbox Series, Xbox One, and PC. A release date for the game has yet to be revealed. As such, fans can stay tuned to ScreenGeek for more updates as we have them.