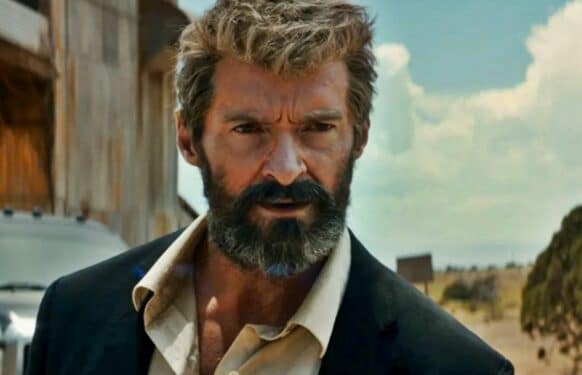 Many fans have brought up Hugh Jackman in conversations over the last few years, especially those who’ve wanted to see the actor appear in the Marvel Cinematic Universe. With other X-Men characters, notably Deadpool, receiving the opportunity – it would certainly make sense for Hugh Jackman’s Wolverine to get the chance as well. And, while that hasn’t been confirmed, a recent picture sparked speculation and rumors that Hugh Jackman would be appearing in the MCU as Wolverine. Now he’s addressed this in another new photo.

This photo seems to have been taken with a tongue-in-cheek perspective in mind. As such, it’s possible that Hugh Jackman is trying to deny rumors that he’ll be reappearing as Wolverine. On the other hand, however, he could be continuing to toy with fans. It’s difficult to tell – but fans are certainly enjoying the time to speculate nevertheless.

As for this photo, Hugh Jackman is spotted wearing an Adventure Time shirt. His caption, however, specifically references the rumors his last selfie sparked.

As noted in his below caption:

Let’s see what rumor the look on my face starts today … pic.twitter.com/eWo0gNPv91

If you’re curious which post he’s referencing, it’s the selfie shared below, in which he illustrated a very shocked expression.

There wasn’t any context for the photo given so many fans thought Hugh Jackman was teasing an appearance in the Marvel Cinematic Universe. With his X-Men franchise co-star Ryan Reynolds appearing in the MCU soon, many fans thought it could be Hugh Jackman’s way of saying he’s in Deadpool 3. While that would be great to see, it’s still unknown whether or not that will actually happen. For now, however, it looks like Hugh Jackman is just having fun on social media and teasing fans.

Stay tuned to ScreenGeek for any other potential updates on this situation and other projects like Deadpool 3 as we have them.