Antony Starr Rumored To Be Major MCU Villain In ‘Blade’ 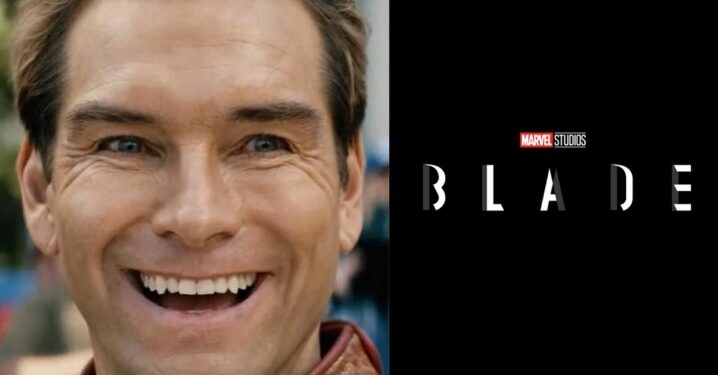 Fans are looking forward to the next iteration of Blade which will be set within the Marvel Cinematic Universe. While we’ve known for quite some time that Mahershala Ali will be portraying the iconic character, it’s currently unknown which other characters we could expect. However, recent rumors suggest that none other than Dracula could be the film’s villain – and that he might even be played by Antony Starr of The Boys fame.

Of course, this is only a rumor, and as such it should be taken with a grain of salt. But it suggests that Antony Starr will be revealed as Dracula at either this month’s San Diego Comic-Con or at the 2022 D23 convention.

“Mahershala Ali, Kit Harrington, Aaron Pierre, Milan Ray, and Bassam Tariq will be in attendance for some news. One big piece of news is that Antony Starr will play Dracula”

this man Feige does NOT vibe with Marvel TV pic.twitter.com/9DPrz6HB92

As you can see, alleged details for many other MCU projects are also included in the post. As such, it’s difficult to determine the legitimacy and indeed all of this should be taken with a grain of salt. Especially considering how Antony Starr will be filming the next season of The Boys soon – his schedule is certainly busy. But who knows? In this day and age, anything is possible.

Here’s how fans have been reacting to the rumor:

I hope Blade is still R Rated because Antony fcking Starr is going to be Dracula I mean we already saw his performance as Homelander. I can’t imagine how terrifying he’ll be as Dracula if the rumors are true

With that said, we’ll just have to wait and see what happens.

The Marvel Cinematic Universe’s Blade film is set to be directed by Bassam Tariq. The screenplay is being penned by Stacy Osei-Kuffour. Mahershala Ali will lead the cast as the titular vampire hunter Blade. The character was originally played in live-action by Wesley Snipes for the 1998 film and its two sequels.

A release date for the film has yet to be confirmed. But considering that the film is expected to begin shooting soon, we could be seeing the new Blade adaptation in the near future. So stay tuned to ScreenGeek for additional updates as we have them.