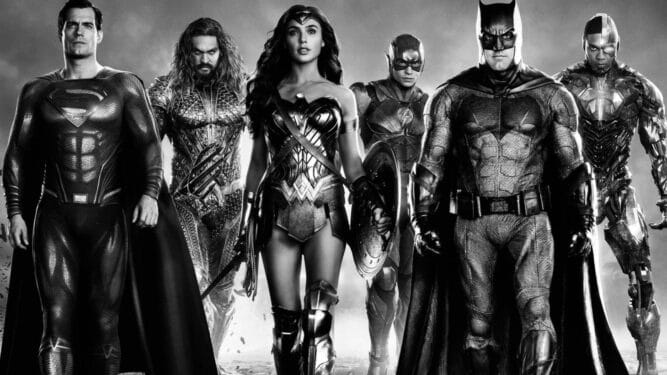 Many social media users will recall the online push to have Zack Snyder’s Justice League released. The movement, often recognized by the “#ReleaseTheSnyderCut” hashtag, was considered an immense success as it did convince Warner Bros to have Zack Snyder complete his cut of Justice League. Unfortunately, a new report has suggested that most of the Snyder Cut campaign was fueled by bots.

Yes, this report from Rolling Stone, via AV Club, suggests that many of the accounts associated with the campaign were either fake or some kind of bot. Although many fans were confident in their work to have Warner Bros release the Snyder Cut of Justice League, it seems the movement wasn’t as valid as they’d hoped.

In fact, it’s been suggested by the initial report that many of these were used by Zack Snyder himself. WarnerMedia apparently discovered that “at least 13 percent of the accounts that took part in the conversation about the Snyder Cut were deemed fake” based on two of their reports. While this might not seem like a lot, Twitter usually only has 3% or 5% worth of bots. This means “real stans were amplified by a disproportionate number of bogus accounts.”

They further emphasized Zack Snyder’s involvement with the campaign. One source even compared him to a DC supervillain, saying “Zack was like a Lex Luthor wreaking havoc.” It appears part of this was because Zack Snyder was upset with Warner Bros along with Geoff Johns and Jon Berg. The studio gave them producers’ credits on Justice League and Snyder wanted their names off his new cut.

“Geoff and Jon are dragging their feet on taking their names off my cut,” he said to an executive. “Now, I will destroy them on social media.”

It seems like the ordeal is a lot more complex behind-the-scenes, but Zack Snyder has so far denied most of these claims. In any case, it seems like there’s much more to the story than we’ve known. Fans can stay tuned to ScreenGeek then for additional updates on this matter such as the Snyder Cut bots as we have them.