Hugh Jackman Cast In New Superhero Series – But Not As Wolverine 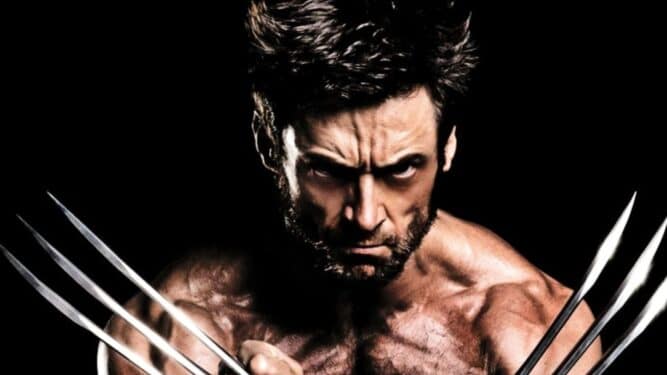 Many fans would love to see Hugh Jackman return as Wolverine. Especially now that Marvel Studios has regained access to the vast catalogue of X-Men characters, there are plenty of possibilities to merge these iconic superheroes with the rest of the MCU. And, while it remains to be seen if Hugh Jackman will participate in that introduction, he has signed on to participate in an all-new superhero series. It’s been revealed that he has joined the voice cast of the upcoming Hulu adult animated comedy superhero series Koala Man.

This news was revealed by Variety. Although series creator Michael Cusack will be voicing the titular character, Koala Man aka Kevin, Hugh Jackman will have the opportunity to play Big Greg.

So while Jackman isn’t quite playing a superhero – he’s certainly going to be taking some of the spotlight. And that’s just what his character calls for.

His character Big Greg has been described as the following:

“Jackman will star as Big Greg, the most well-liked man in Dapto and head of the Town Council. Per the character description, Big Greg has only known success. Formerly the host of ‘Fishing Big with Big Greg,’ Australia’s third most popular fishing show, Big Greg has ridden his celebrity into a trusted position in Dapto. As Kevin’s direct supervisor, Big Greg makes Kevin feel inadequate as a provider and a man. To add insult to injury, Daptonians constantly credit Big Greg for Koala Man’s work saving the town.”

This certainly sounds like a hilarious dynamic and a rather fitting one, considering Hugh Jackman’s experience with superhero roles within the X-Men film franchise. This should really make the clash between his character Big Greg and Kevin aka Koala Man very interesting to see play out.

20th Century Animation is producing the series for Hulu. Fans can stay tuned to ScreenGeek for additional updates regarding X-Men star Hugh Jackman and the upcoming Hulu adult animated comedy superhero series Koala Man as we have them.