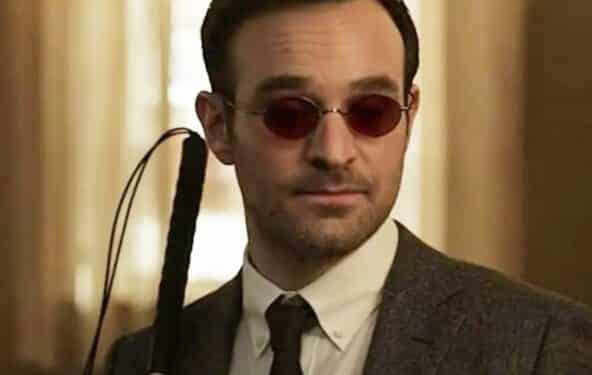 Charlie Cox has already made his long-awaited return as Daredevil within the Marvel Cinematic Universe. This return was first established with a special cameo in Spider-Man: No Way Home. The film was already packed with so many characters and cameos that it proved how great Charlie Cox’s Daredevil is that he remained so memorable despite the competition. Now it’s been revealed that he will return to the Spider-Man canon in an even more meaningful way – Charlie Cox has joined the voice cast of Spider-Man: Freshman Year.

For those that are unaware, the upcoming series Spider-Man: Freshman Year is intended to explain the origin of the MCU’s Peter Parker. The details of this occasion are quite fuzzy, especially given the character’s quick introduction via Captain America: Civil War, so this is supposed to fill in some very important gaps. Now that we know Daredevil is also part of the equation – this should make the series that much more exciting, as revealed by Marvel Studios during their animation panel at Comic-Con 2022.

Here’s an image of what Daredevil as voiced by Charlie Cox should be looking like for his appearance in Spider-Man: Freshman Year.

As you can see, it appears that this rendition of the character will be making an appearance with a black and blue suit featuring red highlights.

Charlie Cox will voice Daredevil in ‘SPIDER-MAN: FRESHMAN YEAR’ and will team up with Spider-Man #SDCC pic.twitter.com/yvG7ajvpda

Other details regarding Charlie Cox and his role in the series have been scarce. However, it does appear that he’ll be teaming up with Spider-Man for his role in the project. As such, it should be an exciting throwback to many of the adventures the two characters have had in previous comic books and animated interactions.

The highly-anticipated animated series Spider-Man: Freshman Year is scheduled to be released via the Disney Plus streaming service at some point in 2024. Fans can stay tuned to ScreenGeek for additional updates on the project as we have them.