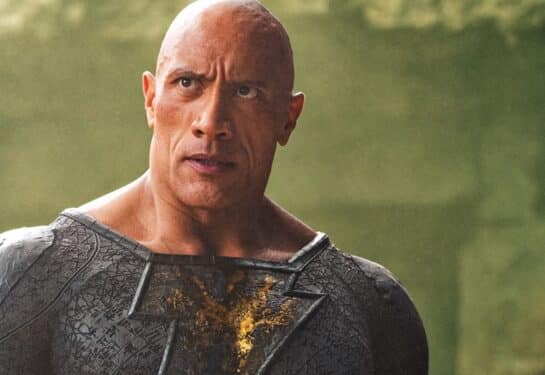 It’s an exciting time to see the DCEU expand – and that’s because we have films like the highly-anticipated blockbuster Black Adam on the way. Although the film was initially going to be released this month, the film was delayed until October. Despite this, however, the film appears to be coming along just fine – and that’s evident in the brand-new Black Adam trailer released today.

Warner Bros decided to treat fans with the new trailer at this year’s Comic-Con. The film has already been expected to be a new direction for the DCEU.

And, as you can see below, the new footage shows that is accurate. Dwayne Johnson’s superpowered character is a surprising take on the DC antihero and it’ll be exciting to see how he figures out his place in a world filled with superheroes.

BORN OUT OF RAGE

The hierarchy of power in the #DCUniverse is changing.

With a few months left before the film is officially released in theaters, we’ll likely still have a few more glimpses before the October release date. Until then, however, this new trailer should be more than enough to hold fans over. It’s definitely great to see what Warner Bros and DC have been working on.