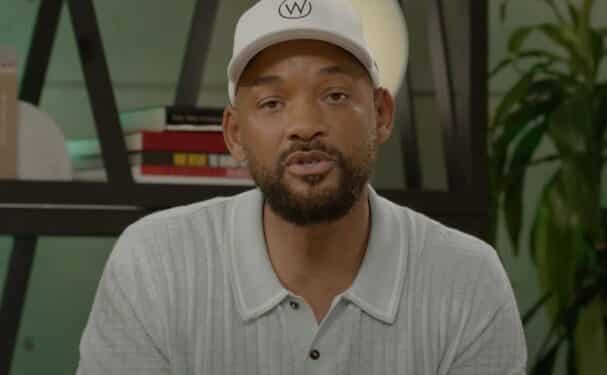 Chris Rock recently made his first public statement regarding the Oscars incident. As those of you likely already know, Will Smith shockingly slapped Chris Rock after the comedian made a joke about Jada Pinkett Smith. After doing such, Will Smith sat back down, and proceeded to yell at Chris Rock to “keep my wife’s name out your f-ing mouth.” Now Will Smith has made a 5-minute apology video directed to Chris Rock.

The video, which was shared via YouTube, begins with a title card that explains Will Smith took some time to think and reflect back on the incident. Furthermore, he decided to mention how the video would answer some of the questions that he received regarding the incident. Indeed, many fans have been curious about everything going on between the two celebrities and the slight silence we’ve had over the last few months.

As you can see below, Will Smith continued to deliver his apology not only to Chris Rock, but everyone that the incident impacted.

This includes Chris Rock’s family, his own family, other celebrities involved at the Oscars, and all of their fans. Here’s the full apology video that he took the opportunity to create and share:

While Chris Rock insists that he does not consider himself a victim, and Will Smith insists he’s sorry for his actions, it’s unclear where things will go from here. It’s been previously reported that the two had already personally apologized to one another. But Will Smith’s credibility and reputation have definitely taken a blow. It will take time to see if he manages to save his career and the many projects that seemed to have been put on hold as a result of the slap.

As such, fans can stay tuned to ScreenGeek for any additional updates regarding Will Smith and Chris Rock as we have them.