Rumor: ‘The Punisher’ Jon Bernthal Disney Plus Series Being Announced At D23 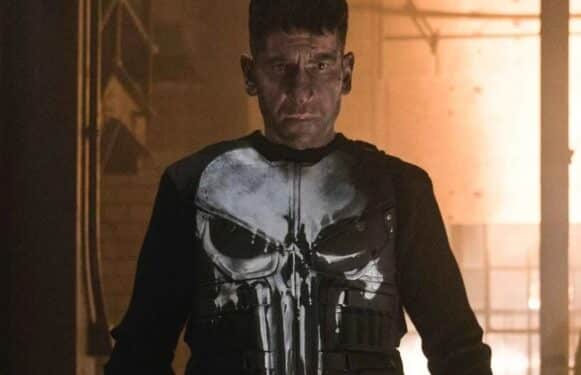 Marvel Studios excited audiences when they announced that Daredevil would be brought back for an all-new series on Disney Plus. After all, when Daredevil was cancelled alongside the other Marvel shows that were produced for Netflix, fans were devastated. Now that we know they’re gradually bringing these characters back into the MCU, however, it’s time to wonder where Frank Castle could fit into all of this. Now we might just have our answer. According to a new rumor, not only is a Punisher series once again featuring Jon Bernthal in development, but the official announcement could be made at this year’s D23.

Of course, this information should still be taken with a grain of salt.

But considering we got a Daredevil announcement at this year’s Comic-Con, it isn’t that surprising to think a Punisher series could be announced next. And at D23, no less.

As Marvel Updates stated in the full statement shared below:

The #Punisher will have a series on Disney+. Jon Bernthal will return as Frank Castle and the series will be TV-MA. The series will be announced at #D23 #DisneyPlus #MarvelStudios pic.twitter.com/Bjj5Nmv501

The previous seasons of the Punisher series which first debuted on Netflix are currently available on Disney Plus. This certainly adds fuel to the possibility that Disney Plus is not only open to an original Punisher series – but that one is in development much like the newly-announced Daredevil show. While we might not have any concrete evidence until D23 – this is most definitely an exciting rumor to ponder.

Jon Bernthal’s take on Frank Castle aka The Punisher was first introduced in the second season of Daredevil. The character was a popular enough addition that he received his own spin-off series in 2017. The series managed to last two seasons before being cancelled in 2019 alongside the other Marvel shows available on Netflix at the time. As such, it makes perfect sense to bring it back alongside Daredevil yet again. Stay tuned to ScreenGeek for additional updates as we have them.