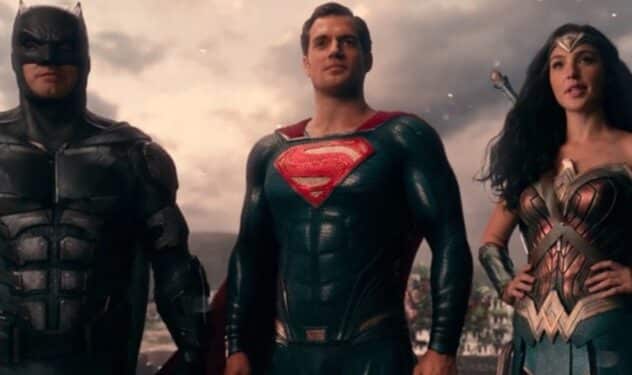 The DCEU is still moving forward even without the recently-cancelled Batgirl film. In fact, it looks like this might be their most organized move yet. As revealed via Warner Bros Discovery CEO David Zaslav, it looks like he intends to have DC run forward with a ten year plan. This plan, although unclear, will apparently be inspired by the success of Marvel Studios.

David Zaslav, as reported via Vulture, revealed as much while in a call with shareholders. He specifically stated that this will “reset” the brand “with a focus” going forward.

“We have done a reset. We’ve restructured the business with a focus,” he began.

Obviously, it’s unclear what exactly this reset will be like. But he did explain that there will be a team in place to run all of it.

“There will be a team with a ten-year plan focusing just on DC.”

And, after stating that this will be “very similar” to how Disney handles Marvel, he did indicate that they want to focus on “quality.” This would include not releasing any of their films until they are truly prepared for the public.

As such, one might be wondering where this ten year plan leaves certain upcoming DC projects. Will they be cancelled like Batgirl, or are they still happening? Well, for the time being, it looks like they’re happening. And that includes The Flash despite starring controversial actor Ezra Miller. In addition to this film, we have projects like Black Adam, Shazam: Fury of the Gods, and Aquaman and the Lost Kingdom on the way. Here’s what David Zaslav had to say on that front:

“We’ve seen ’em,” Zaslav said. “We think they’re terrific, and we think we can make them even better.”

It’ll be interesting to hear more about this plan in the future. As for now, David Zaslav seems confident in what he’s doing with Warner Bros Discovery and the company’s various assets. Stay tuned to ScreenGeek for additional updates regarding these various DCEU projects and anything else that might come as a result as we have them.