Another DC Film Could Be In Trouble Following ‘Batgirl’ Cancellation 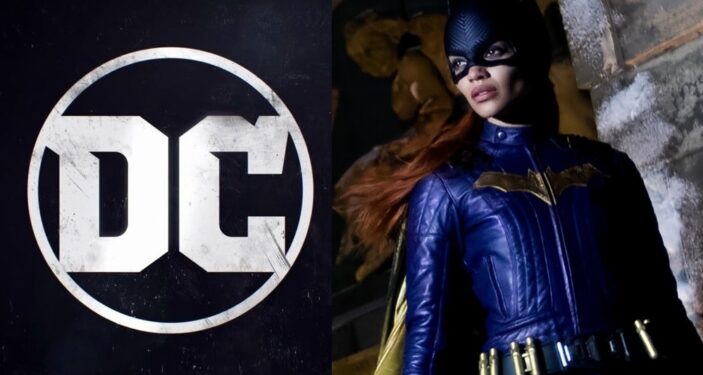 Now that the film Batgirl has been cancelled by Warner Bros, fans are anxious to know what will happen to other such DC projects. After all, there have been a number of other films in development to premiere on either HBO Max or in theaters. And with some of their biggest theatrical films like Aquaman and the Lost Kingdom and The Flash being at the center of different controversies, it’s safe to say that nothing could be safe. Now a new report suggests that Supergirl might be the next film to be in trouble after Batgirl.

As noted via Rolling Stone, there have been certain sources claiming that Batgirl was simply not a good movie. Although it happened to do well at its only test screening, the sources cited in the report have stated the film is like “a bad episode of TV” and “it’s definitely not theatrical.” As such, it’s possible that these are reasons for why CEO David Zaslav had the film cancelled outright. Furthermore, the report claims that other such films could be headed for the same fate – such as the aforementioned Supergirl.

After all, the cast of Batgirl were said to have been “blindsided” by this announcement. It really seems as though nothing is safe. As such, it would make sense if Supergirl were in trouble as well. The film is still merely in development, but given the circumstances, it’s possible that they could quit working on the project altogether. The film was intended to have starred Sasha Calle who will first be introduced as the titular superhero in the upcoming movie The Flash.

It’s very unclear where exactly the DCEU and its many upcoming films and shows are going to be in the next few years. With HBO Max being merged with Discovery Plus, not unlike Warner Bros itself which was merged with Discovery, there will likely be plenty of changes to come. As such, fans can stay tuned to ScreenGeek for additional updates on those fronts as we have them.

As for now, The Flash is currently still scheduled to be released in 2023. It’ll be interesting to see if Warner Bros has any changes in mind with that particular project.