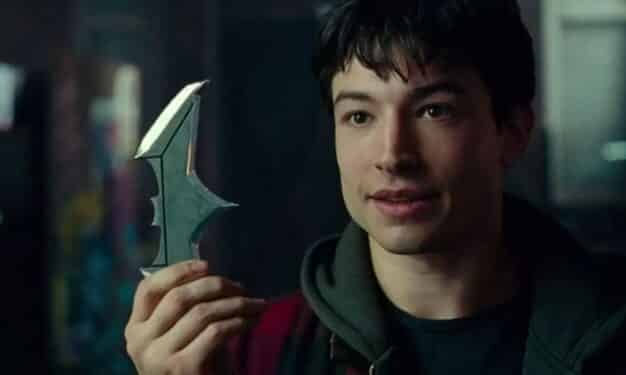 Actor Ezra Miller has faced a number of allegations, arrests, and other such shocking controversies in recent years. Nevertheless, it looks like they’ll still be starring in the upcoming film The Flash, in which Miller plays the titular character. It’s a role he’s maintained for several years and, much like the Fantastic Beasts franchise also from Warner Bros, has Ezra Miller placed quite heavily in the public eye. With the incoming allegations, however, the public opinion has certainly soured in regards to the Hollywood actor. Now new allegations have surfaced which claim Ezra Miller is something of a cult leader with a penchant for grooming minors.

These new allegations, as shared via Business Insider, come from a number of different women. They all claim that Ezra Miller was specifically running a “cult” during their stay in Iceland. One woman claimed that “nobody ever was kind of allowed to disagree with them,” while another claimed “their reality painted everybody else’s reality. There was no room for anybody else’s opinion or feelings.”

“Ezra basically said: ‘My room is your room. This is now where you’re going to stay.’ At one moment they would look me in the eye and be like, ‘I love you’ and be this really nice, beautiful person. [Next they would] tell me that I was f***ing disgusting.”

“There was a lot of psychological abuse…This hostile demon just took over.”

Stay tuned to ScreenGeek for additional updates as we have them.