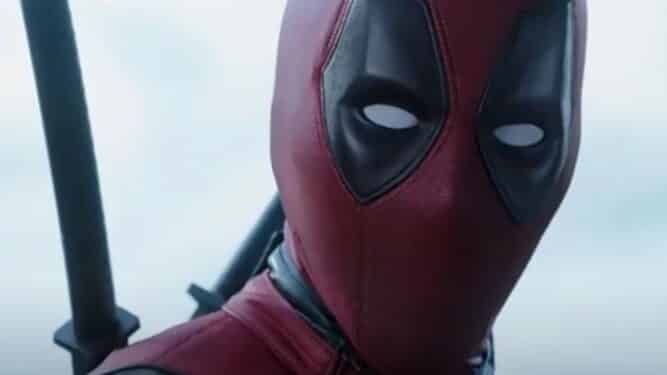 Fans have been anxious for additional news on Deadpool 3, Marvel Studios’ sequel to Fox’s two superhero comedy films. The film has been a highly-anticipated project ever since Disney acquired Fox. After all, this means that the film will be able to take advantage of the entire Marvel Cinematic Universe. Now, it appears that Ryan Reynolds has already started training for the film.

Fitness trainer Don Saladino took to Instagram to share a picture with Reynolds, with an interesting caption, that reads:

Hopefully this means development is moving swiftly and without issues. The director for the film was only recently attached – but that usually suggests that production is going quickly ahead.

Kevin Feige recently dropped a brand-new hint regarding the plot of Deadpool 3 and the kind of direction that fans can expect.

As he revealed in an interview with THR, Kevin Feige explained the following regarding Deadpool 3, comparing it to two previous MCU films that took “big swings” by being part threes:

“How do we elevate it in the way we’ve been able to with Civil War, and Infinity War and Ragnarok?” Feige stated. “It’s very fun to be in the world of the Ryan Reynolds show.”

He further emphasized just how fun it is to have Ryan Reynolds set to return as the beloved character.

“It’s very fun to be in the world of the Ryan Reynolds show.”

As such, it seems like Kevin Feige and his team will succeed in making this sequel as elevated as certain other Marvel Cinematic Universe films.

Deadpool 3 is set to be directed by Free Guy director Shawn Levy. The screenplay is being written by previous Deadpool and Zombieland scribes Rhett Reese and Paul Wernick. Meanwhile, Deadpool and Deadpool 2 actor Ryan Reynolds will return to reprise his role as the titular character. It’s also expected that the film will retain a R-rating much like its two predecessors. This should allow the film to fluidly fit in with the first two films of its series while also accommodating the scale of the Marvel Cinematic Universe.

A release date for the film has yet to be revealed. With the film being in active development, however, fans can stay tuned to ScreenGeek for additional updates regarding the film as we have them. It’s definitely an exciting project to keep an eye on – so hopefully we’ll have more news soon.