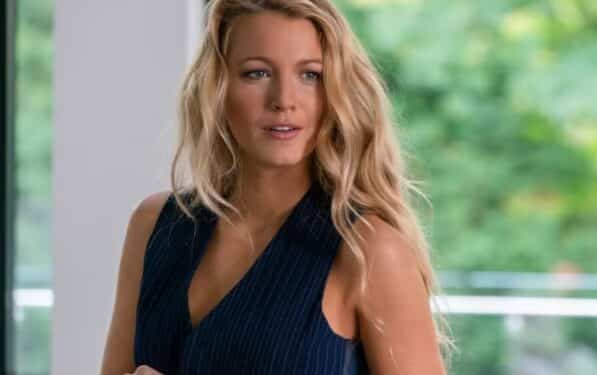 As emphasized in the photo’s caption, “summer lovin’ …had me a blast.” Of course, with September fast-approaching, it won’t be much longer before autumn completely takes over social media.

And, for us Halloween fans, that’s still a great time. But it also means we’ll have to indulge other seasonal activities than hanging out at the pool.

With that said, Blake Lively has still been making the best of her life even when she’s not in a bikini. The fan-favorite actress has been married to fellow fan-favorite actor Ryan Reynolds since 2012. She’s also had three children in the time since, and furthermore, she continues to be having a great time with her marriage.

As for her career, she’s starred in some pretty fantastic projects. Her first film project goes back to 1998, in the film Sandman, where she played Trixie aka the Tooth Fairy. She later had a breakout role in The Sisterhood of the Traveling Pants as Bridget Vreeland. On television, she’s become well-known for her role as Serena van der Woodsen in Gossip Girl.

Blake Lively has a number of upcoming projects in the works as well. For example, she’s set to star in the upcoming Netflix film Lady Killer where she’ll be playing lead character Josie Schulle. The film is set to be both written and directed by Diablo Cody. Lively is also set to make her directorial debut with an adaptation of the graphic novel Seconds by Bryan Lee O’Malley. For that particular project, Edgar Wright will be both producing and writing its screenplay.