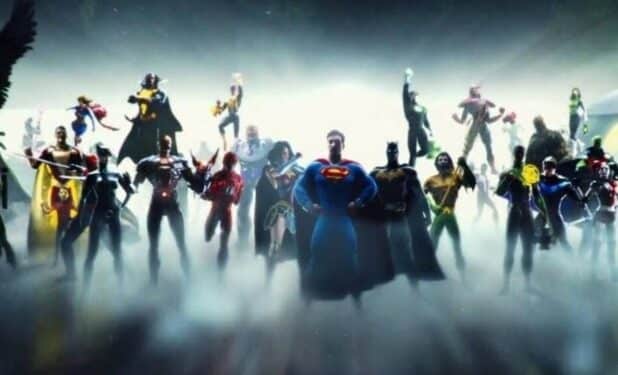 It seems that most of the updates regarding DC projects lately have been either cancellations or new release dates. This pattern continues as the highly-anticipated sequels to both Aquaman and Shazam have once again been rescheduled by Warner Bros.

Many fans have been looking forward to the Aquaman sequel, titled Aquaman and the Lost Kingdom, and the sequel to Shazam titled Shazam: Fury of the Gods. Unfortunately, with the recent merger between Warner Bros and Discovery, among other issues, it looks like the releases for these respective films continue to be rescheduled.

Now, as revealed via Deadline, fans will have to wait until December 2023 before seeing Aquaman and the Lost Kingdom while seeing Shazam: Fury of the Gods much sooner.

Here are the exact new dates:

Aquaman and the Lost Kingdom moves from March 17 to December 25.

Shazam: Fury of the Gods moves from December 21 to March 17.

As you’ll notice, this now means that Shazam: Fury of the Gods will be released the day the Aquaman sequel was originally scheduled for. This actually makes sense considering the first Aquaman did quite well at the box office with its Christmas 2018 release date. Furthermore, Shazam will have way less competition in March. Furthermore, as they’ve noted, “Shazam 2 will have access to Imax screens on its new date, a premium-ticket format that Disney will otherwise be sopping up this December with Avatar: The Way of Water.

Indeed, it looks like these release date changes could be quite positive for the upcoming films. Even if it means that fans will have to continue waiting for the release of Aquaman and the Lost Kingdom. But with reshoots featuring Ben Affleck in the works, and the possibility of Amber Heard being removed or recut in the film, it does make sense that they’d need extra time to prepare its theatrical release. Regardless, fans can stay tuned to ScreenGeek for additional updates as we have them.

Tags: AquamanAquaman and the Lost KingdomDCDCEUShazamShazam! Fury of the GodsWarner BrosWarner Bros Discovery
Leave Comment
No Result
View All Result