First Look At ‘Godzilla Vs. Kong 2’ Revealed In New Image 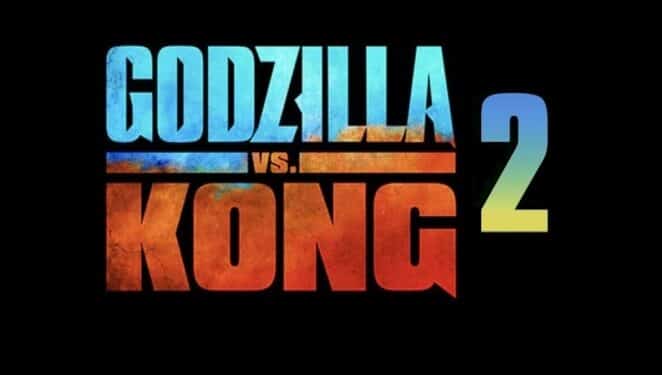 A new continuation of the hit film Godzilla Vs. Kong is currently in the works. While we’ve had very little known about the film, a new set photo has been released from the production of Godzilla vs Kong 2. The image doesn’t reveal much – but it does confirm the return of Brian Tyree Henry in addition to director Adam Wingard.

Of course, while fans would love to see Godzilla or Kong in a new image, it’ll be quite some time before those characters are spotted. After all, given that they’re created via CGI, it’ll be much closer to the release date before anything even exists to show. As for now, however, it’s nice to see the return of Brian Tyree Henry. Hopefully we’ll have more details regarding his appearance in the film soon and what that means for the storyline going forward.

In the meantime, however, the new set photo is still an exciting treat.

Here’s the new image from the set of the untitled sequel tentatively-titled Godzilla vs. Kong 2:

Furthermore, a synopsis for the upcoming film was also teased. While the details are still vague, it does give our first idea as to what to expect. It’s been stated that the “latest entry follows up the explosive showdown of Godzilla vs. Kong with an all-new cinematic adventure, pitting the almighty Kong and the fearsome Godzilla against a colossal undiscovered threat hidden within our world, challenging their very existence – and our own.”

The synopsis also revealed that we’ll learn some more of the backstories regarding these characters and iconic locations like Skull Island. As stated, “the epic new film will delve further into the histories of these Titans, their origins and the mysteries of Skull Island and beyond, while uncovering the mythic battle that helped forge these extraordinary beings and tied them to humankind forever.”

Here is the closest thing to a synopsis so far. The film, which is still untitled, will unite Godzilla & Kong “against a colossal undiscovered threat hidden within our world.” See full description below.#GodzillaVsKong pic.twitter.com/OCYqNgYyWM

The highly-anticipated sequel to Godzilla vs. Kong is scheduled to be released on March 15, 2024. Fans can stay tuned to ScreenGeek for additional updates as we have them.