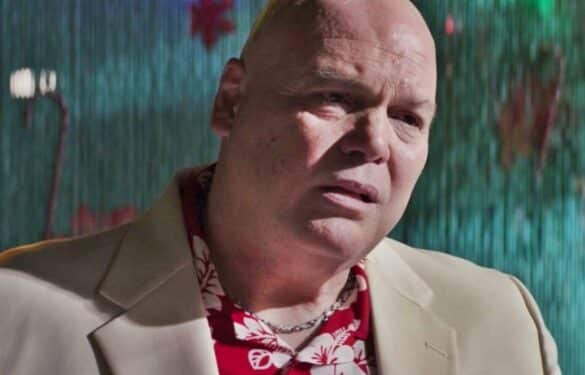 Disney teased many exciting projects at this year’s D23 Expo. This included an exclusive trailer for the upcoming Disney Plus series Echo. While the footage was not made available to the public, there are descriptions online that have detailed the trailer. And, furthermore, it turns out that the trailer reveals what happened to Vincent D’Onofrio’s Kingpin following the events of Hawkeye. Fans will remember that Kingpin was shot by his niece Maya at the end of the series – but they’ll soon both be making their respective returns in Echo.

As explained in the trailer description given by SlashFilm, Kingpin makes an appearance at the end of the trailer. Of course, given that it’s only a quick teaser, his scenes are rather short. The character is only shown for a few seconds where his eye is clearly bandaged from the attack made against him in Hawkeye. So, while we already knew the character would still be alive, we also know to what extent he’s recovering from his injuries.

Additionally, the footage description claims that he says the following line to Maya:

So, while the general public has yet to see any trailer for Echo, this is certainly a great way to entice fans with what’s coming. Now that we not only know that Kingpin survived the events of Hawkeye – but also how he’ll be appearing in the new Disney Plus series Echo – it’ll be quite an event to have him back. The character is also intended to return for other Marvel Cinematic Universe projects, for example the upcoming series Daredevil: Born Again, which will reunite him with his Daredevil co-star Charlie Cox.

Fans will be able to see the highly-anticipated series Echo via Disney Plus in 2023. Meanwhile, every episode of the series Hawkeye is currently available to stream. Stay tuned to ScreenGeek for additional updates as we have them.