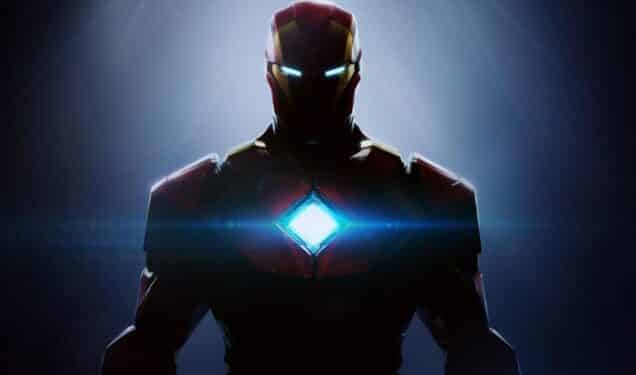 The ongoing popularity of Marvel has allowed the brand to expand into new territories over the years. Now it looks like we’ll be getting a brand-new Iron Man video game as a result. The new video game, which is said to be “an all-new single-player, third-person, action-adventure Iron Man video game” is currently being developed at Motive Studio.

This was revealed via EA, where they noted “the team is being led by Olivier Proulx.” They further explained that Proulx has plenty of familiar with the Marvel brand, as he was previously involved with Marvel’s Guardians of the Galaxy. As such, it’ll be exciting to see what he can help bring to the upcoming Iron Man title. He’ll be joined by other industry veterans such as Ian Frazier, Maëlenn Lumineau, and JF Poirier.

Unfortunately, because the game is only in the pre-production phase, there aren’t any story details available. As such, it seems likely that this title will be unrelated to any other Iron Man projects. And, regarding what we do know, it’s been stated that “the game will feature an original narrative that taps into the rich history of Iron Man, channeling the complexity, charisma, and creative genius of Tony Stark.” Furthermore, it will allow “players to feel what it’s like to truly play as Iron Man.”

So, with that in mind, this should be a version of Iron Man that stays faithful to what we know about the character. We’ll have additional updates on the title as its production continues. For now, however, it’s exciting to know that Marvel and EA will be working together to create this Iron Man title as “the first of several new games.”

With so many fans of Marvel as both a comic book brand and cinematic universe, it’s great to see the franchise recognized as a winning basis for new video games as well. For example, Marvel’s Spider-Man has already proved how successful these types of games can be. Now that Iron Man will be getting his very own title – anything should be possible.