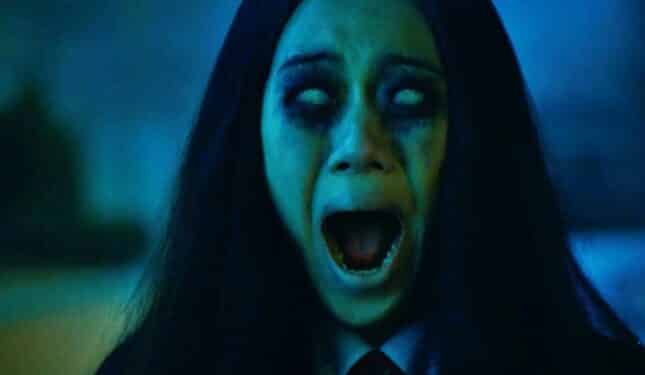 With October approaching, it’s the perfect time to settle in for some horror-themed entertainment. And, luckily enough, The Haunting of Hill House and Midnight Mass creator Mike Flanagan is bringing us yet another epic horror series on Netflix. As you can see below, he’s helped create an adaptation of Christopher Pike’s 1994 novel The Midnight Club for the streaming service. Now you can see the official trailer for The Midnight Club down below.

After the success of Mike Flanagan’s other projects in addition to Netflix’s three Fear Street movies, it makes sense that they’d bring in Flanagan to adapt this particular 90’s horror title. And, judging by the trailer, this new collaboration seems to have certainly worked out for the best.

Here’s the brand-new trailer for The Midnight Club:

For those unfamiliar with the 1994 book The Midnight Club, it’s a dark horror story set within a hospice for young adults. A group of eight different patients at the hospice come together to tell stories, and furthermore, they make a very interesting pact. The pact dictates that whichever member of the group dies next – they will give some kind of sign from the afterlife. As such, it’s the perfect kind of eerie storytelling that should make for both a great Netflix series and an ideal October watch.

Fans will be able to stream The Midnight Club via Netflix next month on October 7, 2022. Stay tuned to ScreenGeek for any additional updates as we have them.