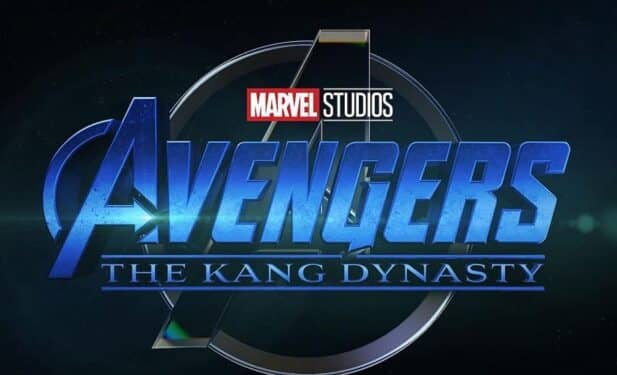 Marvel Studios have been taking their time with the Avengers brand. After the release of Avengers: Endgame, which was considered by many to be the end of an era, the Marvel Cinematic Universe started introducing a number of new superheroes. And, as expected, these new heroes will eventually collide with other familiar characters for the next Avengers films. However, the next film won’t be released until 2025. As such, it’ll be quite some time before we see it hit theaters. But the writing process has started – and none other than Ant-Man and the Wasp: Quantumania writer Jeff Loveness has been attached to pen the screenplay.

Now the Avengers 5 writer has asked fans for help.

As you can see below, Jeff Loveness took the opportunity to ask fans a very brief question on Twitter. In order to prepare for writing Avengers: The Kang Dynasty, he asked this simple question: “Hey how do you write a movie?”

Hey how do you write a movie?

It’s a hilarious question coming from someone who’s no doubt writing what will be one of Marvel’s biggest movies yet. Of course, he is also known for having worked on Rick and Morty, which might explain his sense of humor. One fan even recommended using the “story circle” technique that’s used by the Rick and Morty production team. And, funnily enough, Avengers 5 writer Jeff Loveness asked what a story circle was in response:

It makes sense why Jeff Loveness was chosen to tackle Avengers: The Kang Dynasty. The film is expected to make use of Kang the Conqueror, a villain we will see in his entirety during Ant-Man and the Wasp: Quantumania. It looks like everything will be tying together for this new installment. And, with the writing process beginning several years in advance, it seems likely that this will be a major culmination of what’s been introduced in the MCU so far.

The fifth Avengers film, Avengers: The Kang Dynasty, will be hitting theaters on May 2, 2025. Stay tuned to ScreenGeek for any additional updates on the highly-anticipated film as we have them.