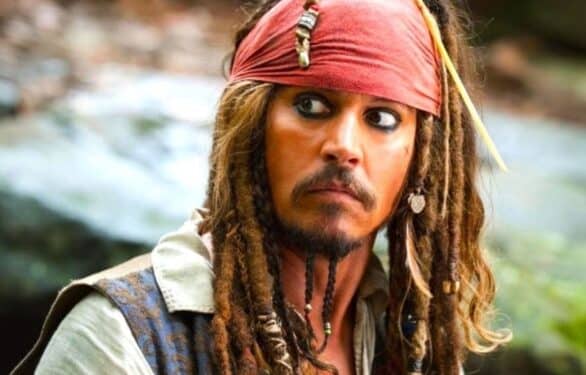 The entire internet seemed to be focused on actor Johnny Depp and his ex-wife Amber Heard when the two began their latest lawsuit. And, while Amber Heard won their previous trial in the UK, the latest lawsuit was won by Johnny Depp. As such, many fans have been eager to see what directions the fan-favorite actor would be taking both his career and life in next. Now we know at least one of these directions. Specifically, it’s been reported that Johnny Depp is now dating one of his lawyers from the UK trial.

As reported via US Weekly, “Johnny Depp is dating lawyer Joelle Rich, who represented him in his U.K. libel lawsuit against The Sun.” It appears that an insider claimed “their chemistry is off the charts,” and furthermore, that “it’s serious between them. They are the real deal.”

Interestingly, while Joelle Rich was involved with the UK lawsuit, she did not work with Johnny Depp for his most recent lawsuit in the US. It’s worth noting, however, that she was “present in the Virginia courtroom to show her ‘support’ for the Oscar nominee.” The insider further noted that despite her appearance, “there was no professional obligation for her being there. It was personal.”

Turns out Johnny Depp is indeed dating one of his lawyers in his defamation case, but it’s NOT Camille Vasquez. https://t.co/FEYvel1ioE

This is certainly an interesting development. It was previously rumored that Johnny Depp was entering a relationship with a different lawyer – Camille Vasquez, who helped represent him during his most recent US trial. So, now that we can debunk that, it looks like Johnny Depp may still have a new relationship with Joelle Rich.